Am I Required to File a State Tax Return if I Live Abroad?

If you’ve visited the US Tax Help blog before, you probably already know that US citizens residing in foreign countries are legally required to file a federal tax return – and, depending on certain criteria, to disclose foreign bank accounts to the IRS by filing an FBAR.  But what about state tax returns?

What State Am I a Legal Resident Of?

Assuming you meet the 2016 minimum filing requirements appropriate to your age and filing status, you are generally required to file a state income tax return, just as you are required to file a federal income tax return.  It depends on which state you are or were a resident of, which means your first step is to determine whether or not you meet the residency requirements for your state.  (You can find this information on one of your state’s government websites, generally with the Department of Revenue or Department of Taxation.)

Some states make it quick and simple to terminate your residency, while others impose demanding requirements.  For example, California, Virginia, New Mexico, and South Carolina are exceptionally stringent in that they all require residents to prove they never intend to return and have permanently relocated out-of-state.  Unless you are able to furnish adequate proof of your intent to permanently abandon your domicile, you will be stuck filing a state tax return.  Depending on where you live, the following forms of documentation are generally acceptable as evidence of proof of relocation:

Several states do not collect income tax to begin with, which conveniently eliminates the need to file a state return.  States in this category are:

New Hampshire and Tennessee collect a limited form of income tax, which is restricted only to interest and dividends.

In addition to consulting the residency, filing, and extension rules and requirements set forth by your state’s Department of Revenue or Taxation, you should also talk to an experienced CPA if you have any questions about your filing obligations.  Where the IRS is concerned, it is always better to be safe than sorry.  Remember, you can be heavily fined for failure to file a state income tax return – and if your failure to file is deemed “willful,” or deliberate, you could even face criminal prosecution.

Until January 1, 2014, Pennsylvania allowed taxpayers to claim the Foreign Tax Credit (and in fact, was the only state to do so).  Unfortunately, a major change to the Pennsylvania tax code known as Act 2013-52 eliminated this credit. 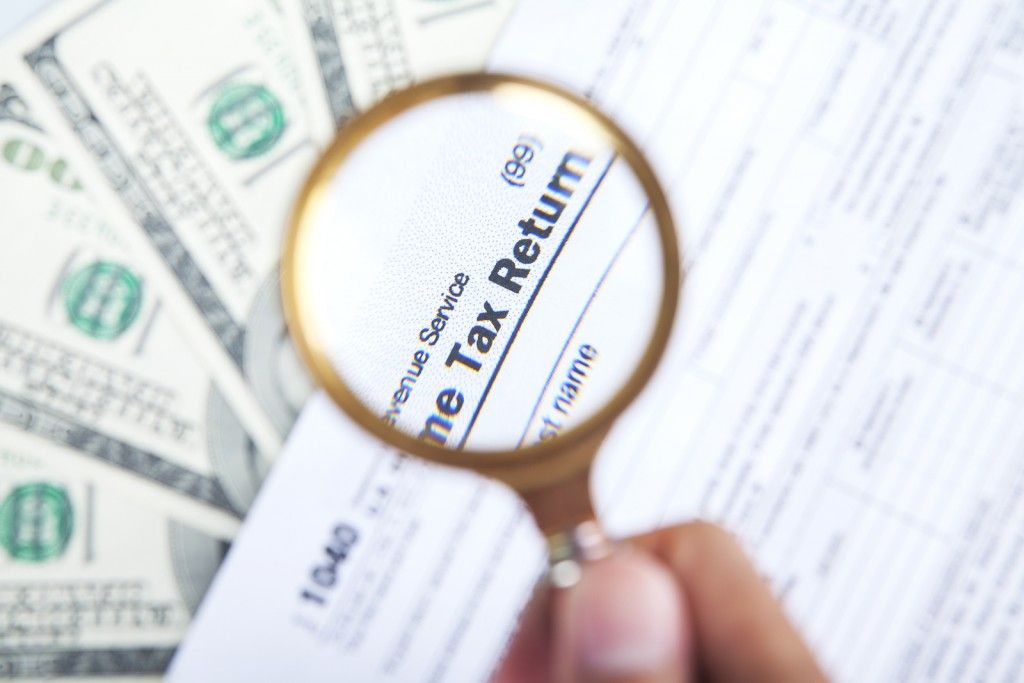 That being said, most states do allow qualifying taxpayers to claim the Foreign Earned Income Exclusion (FEIE), which allows taxpayers to avoid double-taxation.  In order to qualify for the FEIE, you will need to meet all of the following criteria:

There are, however, six exceptions.  The following states do not allow the Foreign Earned Income Exclusion:

The 2016 tax season is just around the corner.  Don’t let it catch you unprepared.  Call US Tax Help at (541) 923-0903 to discuss your federal or state income tax return with CPA Ted Kleinman in a confidential consultation.  Ted has more than 30 years of experience assisting US citizens and residents abroad with tax preparation.