Guide to US Expatriation Tax Requirements

It doesn’t matter whether you’re a US expat in Canada, Mexico, China, or any other country on earth: when it comes to compliance with expatriation tax, the rules depend not on which nation you moved to, but on the specific date you expatriated from the United States.  In this tax blog entry,  international CPA Ted Kleinman of US Tax Help will explain some basic US expatriation tax requirements, including which set of rules you must follow, which forms you must file — and the penalties if you don’t.

What is Expatriation Tax (Exit Tax)?

In plain terms, an expatriation tax or “exit tax” is simply a tax on individuals who give up their status as a tax resident in their home country — in this case, the United States.  The laws pertaining to US expatriation tax are supplied by IRC (Internal Revenue Code) Sections 877 and 877A, respectively titled “Expatriation to avoid tax” and “Tax responsibilities of expatriation.”

The provisions of IRC 877 and 877A may potentially apply to you, regardless of whether you are an expatriate living in Switzerland, Singapore, or any other nation, if either of the following statements are true:

However, depending on when you left the United States, additional requirements may be applicable. The IRS filters US expatriates into three broad categories by date of expatriation as follows:

Let’s take a closer look at each of these categories one at a time to see which rules and provisions apply to each.

If you fall into this category, expatriation tax applies to you if you meet the citizenship/residency requirements discussed earlier, so long as one of the main reasons for your expatriation was US tax avoidance.  The IRS assumes a motivation of tax avoidance if you either:

Expatriation tax lasts for a 10-year period.  You should have filed Form 8854 (Initial and Annual Expatriation Statement). 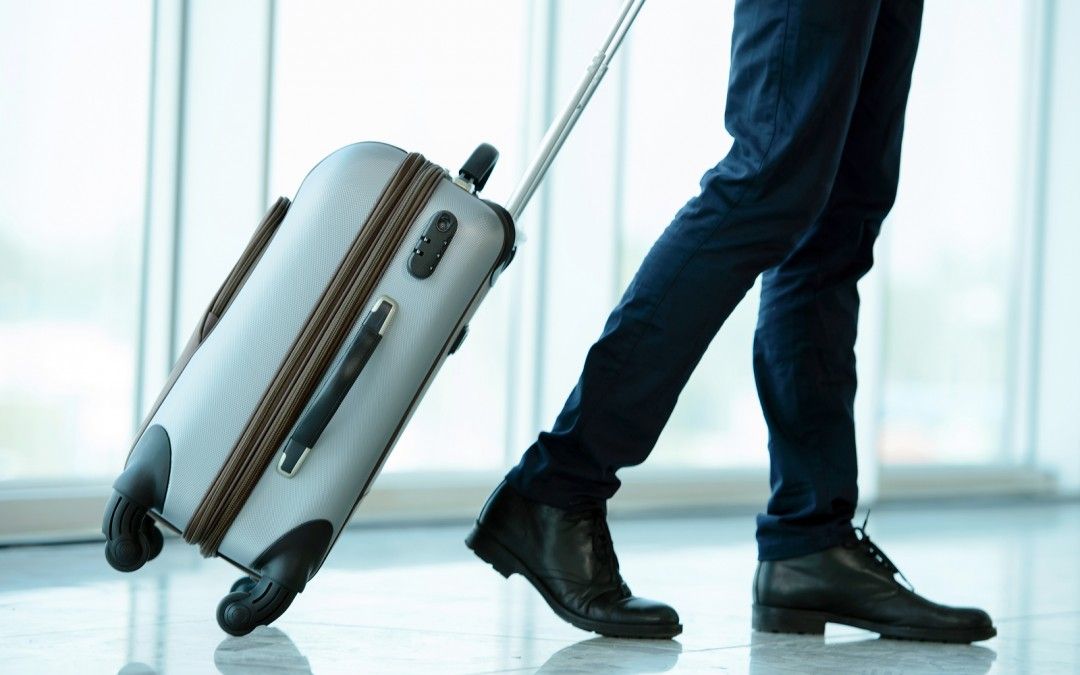 If you fall into this category, you are subject to certain amendments to IRC Section 877 supplied by the American Jobs Creation Act of 2004, or AJCA.  In accordance with the AJCA amendments, you may be subject to expatriation tax if your average income tax liability, for the five years before you expatriated, meets or exceeds the following totals:

You are required to:

The IRS will continue to treat you like a US citizen or long-term resident until you have provided notice of your expatriation to both the IRS and either (1) the Secretary of the Department of State (if you were a citizen) or (2) the Department of Homeland Security (if you were a long-term resident). In other words, you are required to file Form 8854.

If you expatriated on or after June 16, 2008, you are considered to be a “covered expatriate” if any of the three following statements are true:

As stated on the IRS’ Instructions for Form 8854, as a covered expatriate, with a few exceptions “you are subject to income tax on the net unrealized gain in your property as if the property had been sold for its fair market value on the day before your expatriation date.”  This is reflected by IRC Section 877A(a)(1), which states, “All property of a covered expatriate shall be treated as sold on the day before the expatriation date for its fair market value.”  This is known as the mark-to-market tax.

As a covered expatriate, you should also be forewarned that any US citizen who receives a gift or inheritance from you may be very heavily taxed — generally at a rate of 40%.

Regardless of which of the above three categories you belong to, the penalties for failure to file Form 8854 can be severe.  Willful failure to file this form constitutes a violation of IRC Section 6039G (“Information on individuals losing United States citizenship”), and accordingly, may be penalized with a hefty fine of up to $10,000.  Of course, a complete failure to file isn’t necessary to trigger massive civil penalties: you can also be fined with the $10,000 penalty for filing the form with inaccurate or incomplete information.

Expatriation taxes are extremely complex — and the penalties for noncompliance can be devastating. As a taxpayer, it is in your best financial interests to work with a knowledgeable CPA who has experience handling international tax matters, like Ted Kleinman.  To start discussing your situation with Ted in a private consultation, call US Tax Help today at (541) 923-0903.