The IRS and Department of Justice have adopted an array of tactics in their ongoing efforts to combat offshore tax fraud. The U.S. Congress has authorized a number of additional reporting requirements under FBAR and FATCA. Under these laws, all U.S. taxpayers are required to disclose covered foreign assets when they exceed a certain asset threshold. Even an accidental failure to comply with these reporting obligations can result in large tax penalties. Interest and additional penalties due to continued non-compliance can cause these fines to swell quickly into tens or hundreds of thousands of dollars in tax debts.

Previous IRS and DOJ attempts to secure payment of delinquent tax debts has focused on an array of tactics ranging from an experiment with private debt collectors in the late 2000s to more standard collection procedures involving reducing the debt to a lien against the property or a levy. However, when taxpayers attempt to hide assets overseas, the impact of a levy or lien may be diluted. As such, the IRS is exploring additional options to “convince” taxpayers to pay their taxes. The latest effort involves the potential for a passport denial, cancellation, or restriction.

Why Would the IRS go After a Passport for U.S. Tax Debts?

The link between one’s passport and tax debts may not immediately be apparent. However, when one considers how Congress perceives the “tax gap” such action does seem to make a degree of sense. That is, Congress believes that the difference between projected tax revenues and actual tax revenues is due to wealthy Americans who are using foreign accounts and foreign trusts to evade taxes. In many cases, these asset protection schemes restrict an individual’s ability to access their money electronically and may even require the individual to physically carry cash or precious metals to repatriate it. 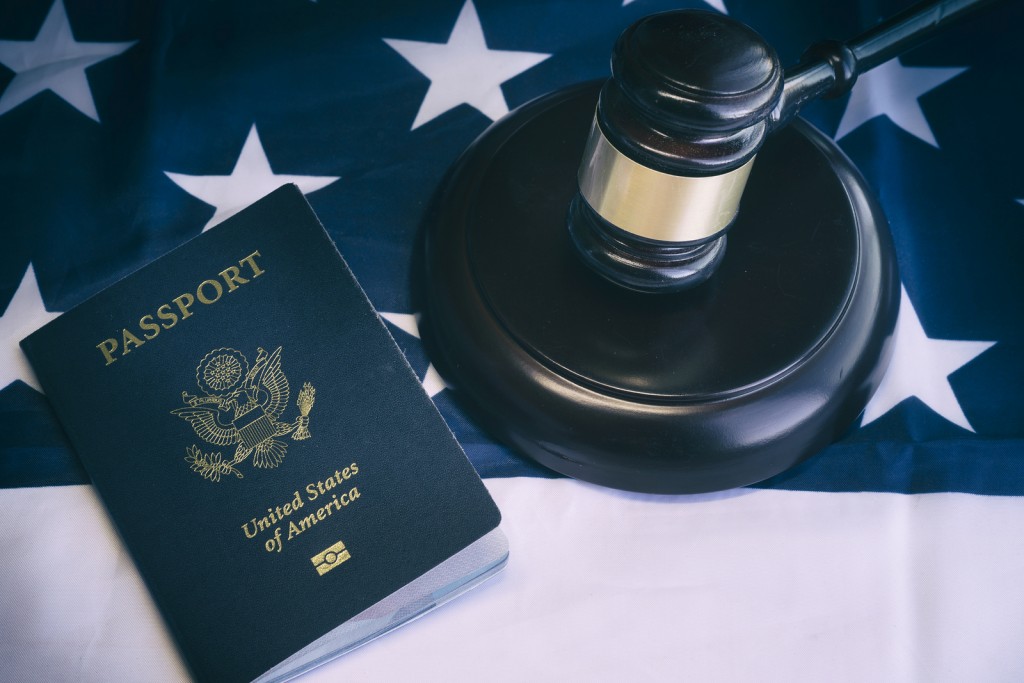 Thus, from the perspective that the main cause of the tax gap is wealthy Americans who have stashed wealth overseas, the passport gambit does seem to make sense. Such action could make it difficult or impossible for the individual to access their money. If they believe they will be cut off from their wealth, they may even take risky action that tips off IRS agents or customs officials. In any case, passport denial or revocation will make it significantly more difficult for the individual to enjoy their wealth wherever they may have hidden it.

While expats may not be the intended target of this provision, they are caught in the crossfire. A passport revocation may make it impossible to travel to the United States and return to a foreign country until the tax issue is addressed.

Who Is Impacted and When Will Passport Revocation go into Effect?

The passport denial procedures will only apply to taxpayers with seriously delinquent tax debts who have already exhausted other collections procedures. Under §7345 – Revocation or denial of passport in case of certain tax delinquencies, the IRS may make a certification to the State Department to revoke or deny issuance of a passport when your assessed tax debt that is due and owning exceeds $50,000. Furthermore, the tax debt must have already been subject to a levy on your property.

While the passport revocation procedures have not yet been implemented, the IRS page discussing the policy and procedures was recently updated in early February 2017. The page now carries a notice stating that the IRS expects for passport denial procedures to be implemented by the end of early 2017. Taxpayers do have time to take strategic action to avoid passport denial.

How Can I Prevent Passport Denial if I Owe Back Taxes?

If you owe back taxes and are worried about a passport denial impacting your ability to travel overseas to manage your wealth or oversee business operations, you can avoid the potential worst-case scenario through careful planning. It is essential to note that passport denial procedures will not be initiated against individuals who are making timely payments through an approved installment agreement or tax payment plan. 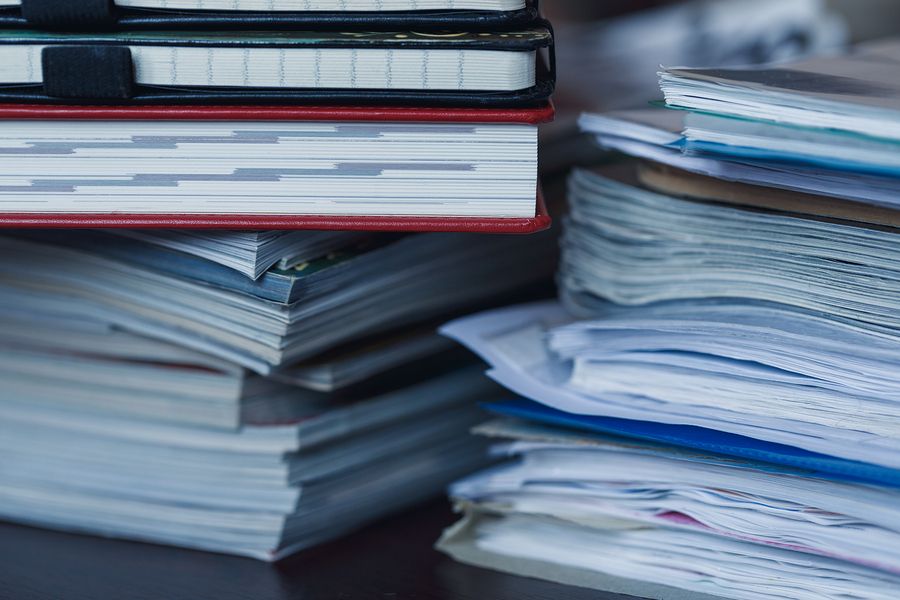 Working with a tax professional can help you propose a plan or request other relief that can break your debt into manageable payments and potentially reduce the amount of tax you owe. However, for the best chance of acceptance, all offers should be premised on one’s reasonable collection potential. A tax professional can assist you with this and subsequent tax determinations.

If you are concerned about having your passport revoked due to significant unpaid back taxes, US CPA for expat taxes, Ted Kleinman, can discuss strategies to resolve your tax debt. If you are an expatriate and have questions or concerns regarding your offshore reporting obligations or tax payment duties, Ted can help. To schedule an initial consultation, call U.S. Tax Help at (541) 923-0903.