IRS Announcement: US Will Automatically Share Taxpayer Information with Other Countries Under IGAs

On October 2, 2015, the Internal Revenue Service announced success in meeting a September 30 deadline regarding the exchange of taxpayer information between the US and certain foreign governments. These intergovernmental agreements, or IGAs, are designed to help increase compliance with the Foreign Account Tax Compliance Act, better known as FATCA, which was enacted in 2010 as part of the Hiring Incentives to Restore Employment (HIRE) Act. While this announcement may be excellent news for the IRS, it does not bode well for US taxpayers who have failed to report income held in foreign financial accounts. If you’re a US citizen or resident abroad, this announcement could affect you.

In 2010, FATCA was introduced as part of a concerted effort on the part of the IRS and the Department of Justice (DOJ) to crack down on taxpayers who fail to report offshore assets and income to the United States government – as well as the foreign financial institutions (FFIs) which enable them. Specifically, FATCA requires foreign banks to disclose information about US taxpayer-held accounts containing amounts greater than $50,000, or else face a penalty of up to 30% on income from US sources.

FATCA is frequently associated with the Report of Foreign Bank and Financial Accounts, or FBAR, which similarly requires US persons (i.e. citizens, residents, business entities, trusts, and estates) to disclose to the IRS any and all foreign accounts with values exceeding $10,000 if the person has signature authority over or financial interest in such account(s). Civil penalties for non-willful FBAR violations are limited at $10,000 per violation, while penalties for willful violations may climb as high as $100,000 per violation or 50% of the account balance, whichever figure is greater. Persons who commit willful FBAR violations also risk up to five years of imprisonment. Thus, it is critical to file an FBAR in a timely manner. 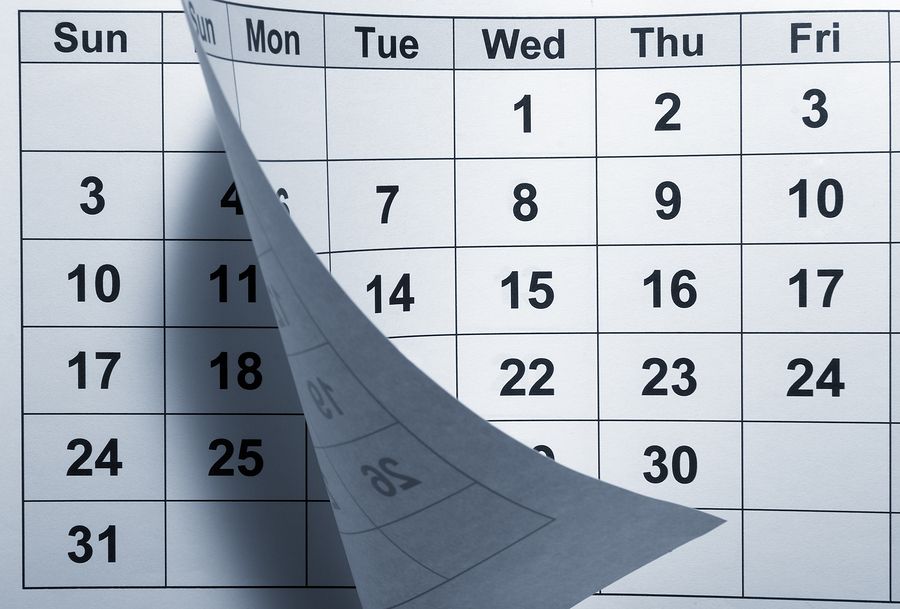 As one might imagine, efficient and unhindered cooperation between the US government and various foreign governments is critical to discouraging and preventing offshore tax evasion in the long term. Toward that end, the IRS set a milestone deadline of September 30, 2015, by which time the Service hoped to establish a system for automatically and reciprocally exchanging taxpayer information with select foreign countries.

On Friday, the IRS formally announced that this goal had been met.

“Meeting the September 30 deadline is a major milestone in IRS efforts to combat offshore tax evasion through FATCA and the intergovernmental agreements,” stated IRS Commissioner John Koskinen, describing it as “a significant step in the process.” Koskinen also extended words of appreciation toward the foreign jurisdictions “who have helped to make this possible.”

How Will Taxpayers’ Information Be Kept Confidential?

According to the official IRS announcement issued on October 2 (IR-2015-111), the move will “facilitat[e] reciprocal automatic exchange of tax information” between the United States and participating foreign countries.

Of course, the matter of information security is an ever-present concern in a world of hacks, leaks, and data breaches. The IRS is aware of this issue, noting the need for “confidentiality safeguards to protect taxpayer data,” and has therefore taken security measures to minimize the chance of a breach occurring.

For instance, the IRS assures taxpayers it “will only engage in reciprocal exchange with foreign jurisdictions that, among other requirements, meet the IRS’s stringent safeguard, privacy, and technical standards.” To make such determinations, the IRS reports “conduct[ing] detailed reviews of… [various foreign governments’] laws and infrastructure concerning the use and protection of taxpayer data [and] cyber-security capabilities, as well as security practices and procedures.”

In short, participating IGAs were thoroughly vetted for security risks in advance.

However, security breaches are not the only potential drawback of which affected taxpayers should be wary. As the IRS announcement noted, this step toward improved data reciprocity also “improves detection of those who may attempt to evade reporting the existence of offshore accounts and the income attributable to those accounts.” The IRS and DOJ are becoming increasingly sophisticated when it comes to identifying – and prosecuting – individuals suspected of engaging in offshore tax evasion schemes and other tax crimes. 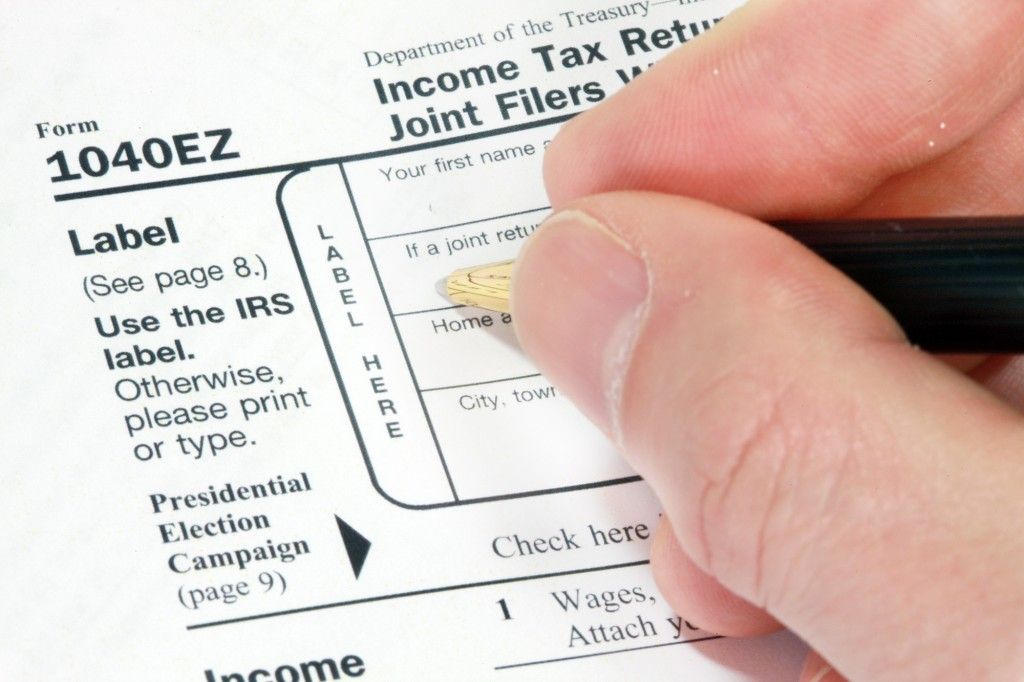 That being said, the IRS also offers taxpayers a way to come forward in relative safety. By participating in the Offshore Voluntary Disclosure Program, or streamlined procedure – which in previous years has also been called the Offshore Voluntary Disclosure Initiative, or OVDI – taxpayers reduce the penalties to which they are subject, and may be able to avoid prosecution altogether. However, it is crucial to enter the program before a criminal investigation is initiated.

If you have a foreign bank account whose value has at any point exceeded $10,000 or $50,000, it is extremely important that you comply with FATCA, FBAR, and any other reporting requirements to which you may be subject. If you have any questions or concerns about your tax reporting responsibilities, no matter how small, call CPA Ted Kleinman of US Tax Help at (541) 923-0903 immediately. The sooner we can begin discussing your international tax matter, the easier it will be to find a path toward resolution.