How Does the IRS Decide if an FBAR Violation was Willful?

If you’re a regular reader of our tax blog, you may already be familiar with the IRS FBAR requirement, or Report of Foreign Bank and Financial Accounts.  If this term is new to you, here’s a quick summary to get you caught up: all U.S. persons, including citizens, residents, and entities, must disclose foreign bank accounts whose aggregate value exceeded $10,000 at any time during the reporting year.  If you fail to report the account, you will face serious consequences.  However, the extent to which you will be penalized depends largely upon whether your violation was considered “willful” or “non-willful.”

When is Failure to File an FBAR Considered Willful by the IRS?

In Internal Revenue Manual (IRM) 4.26.16, the IRS formally differentiates between willful and non-willful FBAR violations.  Under Section 6.5.1 of the Manual, which addresses the criteria for willful violations, the IRS describes how “willfulness” is determined:

Based on this wording, one might suppose that ignorance of the FBAR requirement is sufficient to excuse any failure to file.  However, anticipating potential abuses of the willfulness definition, the IRS also defined a second type of willfulness known as “willful blindness,” which describes any “person who made a conscious effort to avoid learning about the FBAR reporting and recordkeeping requirements.”  Thus, if a taxpayer was unaware of his or her obligation to file an FBAR, they had better be prepared with a convincing reason why they were unaware of the obligation when questioned by an IRS examiner.

Willful FBAR violations, like any alleged criminal act, must be proven by evidence.  The burden of proof, or obligation to produce evidence, falls upon the IRS.  This is noted under the same IRM section cited above, which provides that “a finding of willfulness… must be supported by evidence of willfulness.”  Toward that end, the following documents are all potential sources of evidence against the taxpayer:

When attempting to prove that the taxpayer’s failure to file an FBAR was in fact willful, the IRS might pay special attention to certain records and documents, which include:

If the person committed a non-willful violation, opportunity may still exist to escape penalization.  However, in order to avoid being penalized, the taxpayer must be able to prove that (1) “the violation was due to reasonable cause,” and (2) that any delinquent FBARs were filed and reported.  If these points can both be established, no penalty should be assessed.

Unfortunately for those paying US taxes, the IRS’ definition of “reasonable cause” is vague.  IRM 4.26.16 does, however, cite as “useful guidance” 26 CFR § 1.6664-4, which provides the following (italics our emphasis):

“Generally, the most important factor is the extent of the taxpayer’s effort to assess the taxpayer’s proper tax liability.  Circumstances that may indicate reasonable cause and good faith include an honest misunderstanding of fact or law that is reasonable in light of all of the facts and circumstances, including the experience, knowledge, and education of the taxpayer.”

Of course, many taxpayers use professional tax preparers – so where does liability fall in those cases?  Again, 26 CFR § 1.6664-4 has an answer:

In other words, while using a tax preparer does not automatically negate liability on the part of the taxpayer, the IRS will consider the extent to which the taxpayer had good cause to sincerely trust and believe the advice which was presented by the tax preparer.

So how is that determined?  The statute has made provisions for this scenario as well.  Under 26 CFR § 1.6664-4(c)(1), “All facts and circumstances must be taken into account in determining whether a taxpayer has reasonably relied in good faith on [professional tax] advice.”  These “facts and circumstances” include the level of education attained by the taxpayer, and whether and to what extent the taxpayer had any business experience.  Speaking broadly, the better educated and/or more financially experienced a taxpayer is, the greater reason the IRS will have to believe that he or she essentially “should have known better” when consulting with tax professionals (or, for that matter, when handling his or her own taxes).

Now that we’ve covered some core criteria used by the IRS in differentiating willful from non-willful violations, let’s move on to an examination of the actual penalties to which noncompliant taxpayers may be subject.

As we’ve been emphasizing, there is a dramatic difference between the penalties for willful and non-willful FBAR violations.  Not only are willful violations fined at a considerably higher rate, but, of even greater consequence to taxpayers, can also lead to criminal charges – and do, with some frequency.  While the IRS does not disclose the exact number of prosecutions related specifically to FBAR, one glance at recent IRS data shows that when prosecution is recommended, it almost always culminates in incarceration: over 80% of the time in fiscal year 2015, with 3,289 prosecution recommendations ultimately resulting in nearly 3,100 prison sentences.

As these figures make all too plain, criminal prosecution is not an idle threat where the IRS is concerned.

Non-willful violations are subject only to civil penalties – in other words, fines.  Such fines are capped at $10,000 per individual violation, where each year in which a taxpayer files to file an FBAR is counted as its own violation.  Thus, even non-willful violations have the potential to result in tremendously burdensome fines for well-meaning taxpayers.

For willful violations, the civil fine is at least 10 times larger: a penalty of $100,000, or 50% of the balance of the account(s) in violation, whichever is greater, may be imposed.  Once again, years may be counted as individual violations. 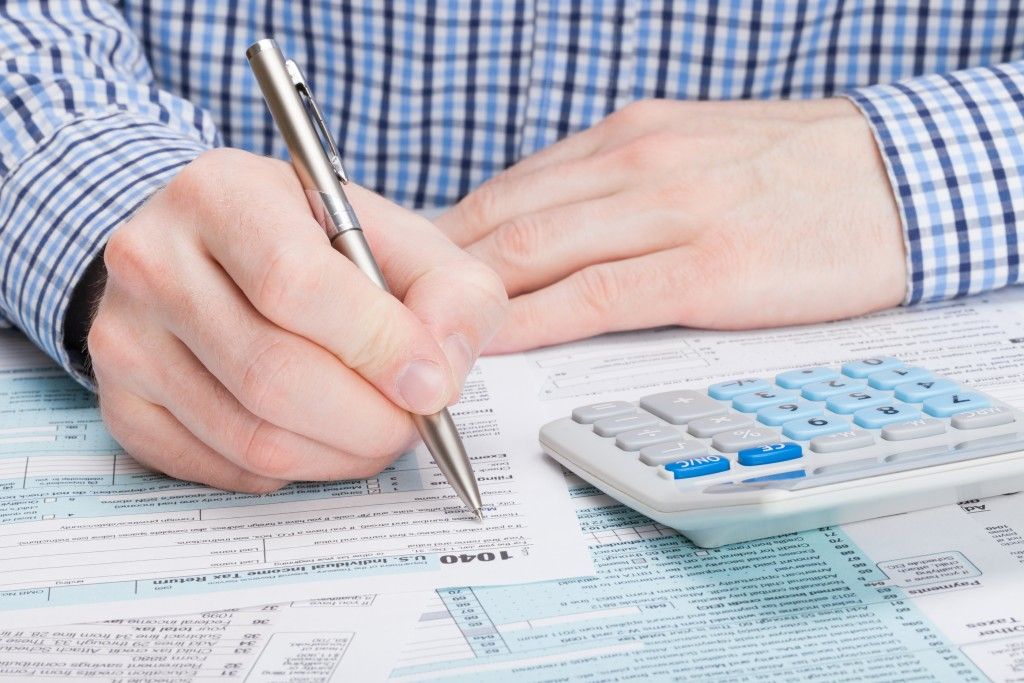 These already-staggering penalties, alone sufficient to make virtually any taxpayer think twice about committing a deliberate FBAR violation, represent merely the civil half of the picture.  On the criminal side, taxpayers may receive additional fines of up to $250,000, bringing the final bill as high as $350,000 (or potentially higher, if the 50% rule is applied rather than the $100,000 maximum fine).

In addition to heaping fines, incarceration is also a possibility.  The prison sentence for a willful FBAR violation may last for up to five years.  According to IRS statistics from fiscal year 2015, convicted tax crime offenders served an average sentence of 40 months, or about three and one-third years.  Even if one conservatively halves that figure, the remaining sentence still approaches two years in prison.  Furthermore, the taxpayer will be left with a permanent criminal record, which can pose major obstacles when it comes to employment, loans, and other parts of your day-to-day life.

If you think you may need to file an FBAR, the safest course of action is to seek immediate assistance from an experienced CPA, like Ted Kleinman of US Tax Help.  Various options may be available to you, such as filing FBAR jointly with your spouse, or participating in the streamlined procedure (Offshore Voluntary Disclosure Program).  However, it is critical to act quickly, because the longer you wait to take action, the greater the likelihood of the IRS initiating an investigation against you, at which point you will lose streamlined procedure eligibility.

Even if you believe you have been in full compliance, it never hurts to review your documentation when the potential penalties are so severe.  To start examining your tax matter in a private consultation with Ted, call US Tax Help at (541) 923-0903 today.  Ted serves US citizens and residents abroad all over the world.