IRS Interest in Bitcoin and Coinbase May Mean Big Tax Trouble for U.S. Expats and Others

In recent years virtual, electronic currency has exploded onto the scene. Many people have been captivated by the technology for a number of reasons including the fact that Bitcoin and similar virtual currencies are the first modern currency to operate outside of the control of a government or central bank. In fact, Bitcoin functions primarily through the contributions of people who take an interest in the platform and provide computing resources to maintain the currency’s public ledger.

While Bitcoin is interesting from both a theoretical and a practical standpoint, many people who have invested in Bitcoin and similar virtual currencies may have failed to contemplate that “mining,” buying, holding, or selling Bitcoin can trigger tax filing and payment obligations. For expatriates and other individuals who failed to consider the tax implications of Bitcoin, the IRS has recently taken initial steps that may lead to a crackdown on those  or pay taxes on income. The first of these steps is a “John Doe” lawsuit filed by the IRS to obtain the identity of all Coinbase.com account holders from 2013 through 2015.  Do you have tax concerns as a US expat? Contact experienced CPA Ted Kleinman for IRS tax help.

What Is Bitcoin and Why Do People Use it?

Bitcoin is a type of digital currency that can allow people to send or accept money over the Internet. Bitcoin and its competitors do not work like traditional credit cards or other digital forms of payment. Rather, all Bitcoin transactions are conducted and recorded in the public blockchain. This means that all transactions are theoretically available for all to view. However, Bitcoin disassociates one’s real-world identity with the transaction thereby making Bitcoin a pseudo-anonymous means for exchange.

This introduces one of the reasons why people use Bitcoin and similar online currencies: perceived anonymity. For whatever reason, the individual may wish to avoid disclosing a particular purchase or transaction to his or her bank, credit card company, or other traditional financial institutions. While there is nothing wrong with avoiding providing a comprehensive spending history to any one financial services provider, the line is crossed when a taxpayer uses the technology to conceal income or assets from the IRS.

For expatriates in particular, one reason why Bitcoin has become increasingly popular is its convenience. It is important to note that following the U.S. government’s crackdown on the use of offshore accounts and trusts to commit offshore tax evasion, many foreign financial institutions cut ties with U.S. taxpayers and citizens. This action was in response to the potentially harsh consequences set forth in FATCA for non-compliance. Thus, facing an unwelcoming traditional banking system, many expats were forced to be creative. Many people decided to use Bitcoin to pay bills, send money to family and friends still living at home, and engage in transactions they formerly conducted at a foreign bank.

To explore why U.S. expats and other U.S. taxpayers should be concerned about recent IRS actions regarding Bitcoin, it is first essential to understand Bitcoin’s tax treatment. In 2014, the IRS announced that Bitcoin and similar virtual currencies would, for tax purposes, be treated as property. The IRS’s decision to treat Bitcoin as property is important because such treatment creates the possibility that the holder of Bitcoin is subject to capital gains taxes. In fact, due to market conditions which have generally seen Bitcoin increase in value (often significantly), there is a high likelihood that expats and others holding Bitcoin will owe capital gains taxes. Thus, individuals and businesses holding Bitcoin must, at a minimum, record and  initial and final value of the Bitcoin and pay tax when the gain is realized.

However, capital gains taxes are only one tax obligation that may exist due to Bitcoin. Expats who have been paid in Bitcoin also owe income on their income just as if they had been paid by cash or check. Furthermore, businesses who paid wages in Bitcoin may owe employment tax and payroll obligations on the wages. While the IRS has stated that holders of Bitcoin exchange accounts do not currently need to disclose the accounts as part of an FBAR filing, this is an unsettled area and things may shift in the near future. Therefore, if you have concerns about your handling of Bitcoin or other digital currency, it is prudent to seek the advice and guidance of a tax professional. 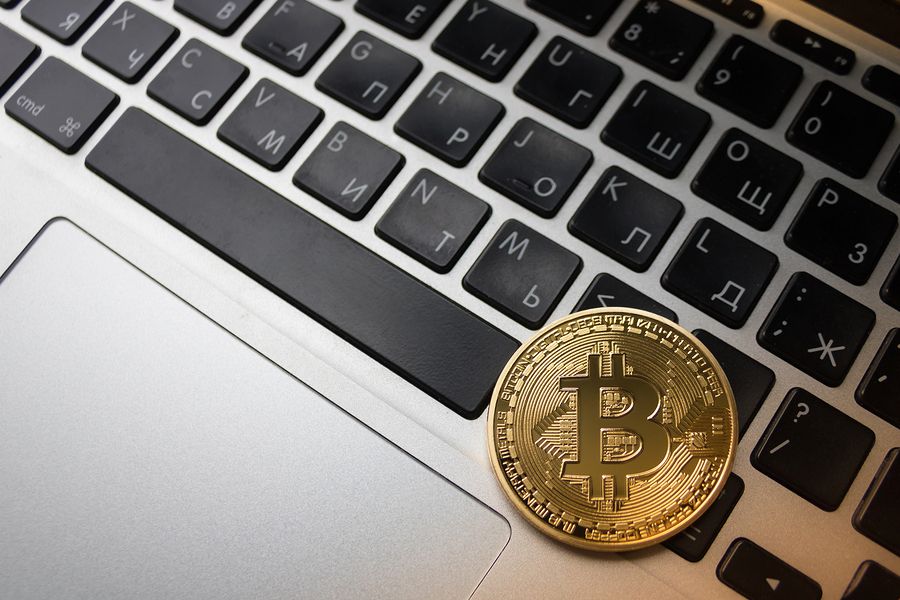 Work with a CPA Who Helps With U.S. Expat Taxes and Other International Tax Obligations

If you are a U.S. taxpayer living at home or abroad and are concerned with Bitcoin taxes, contact CPA Ted Kleinman and U.S. Tax Help today. For more than 30 years Ted has helped expats and U.S. taxpayers navigate and comply with the complex U.S. Tax Code. To schedule a confidential, no-cost evaluation calls U.S. Tax Help today at (541) 923-0903 or online today.