On June 26, 2015, the United States Supreme Court ruled in a 5-4 decision that the Due Process and Equal Protection Clauses of the Fourteenth Amendment guaranteed the right to same-sex marriage. The landmark ruling, known as Obergefell v. Hodges, was a monumental victory for LGBT couples throughout the nation. With marriage comes equality – and, albeit less exciting, certain tax benefits as well. On October 21, the IRS issued a press release proposing new regulations which would impact a wide range of federal tax provisions for same-sex couples, including certain tax credits, exemptions, IRA contributions, and employee benefits.

IRS Press Release: Married LGBT Couples to Be Recognized in All States for Tax Purposes

Obergefell wasn’t the first US Supreme Court ruling to grant greater equality to LGBT Americans. Two years earlier, in United States v. Windsor, the Supreme Court struck down the Defense of Marriage Act (DOMA), which prevented the recognition of same-sex spouses, thus denying same-sex couples federal marriage benefits to which they would otherwise be entitled. 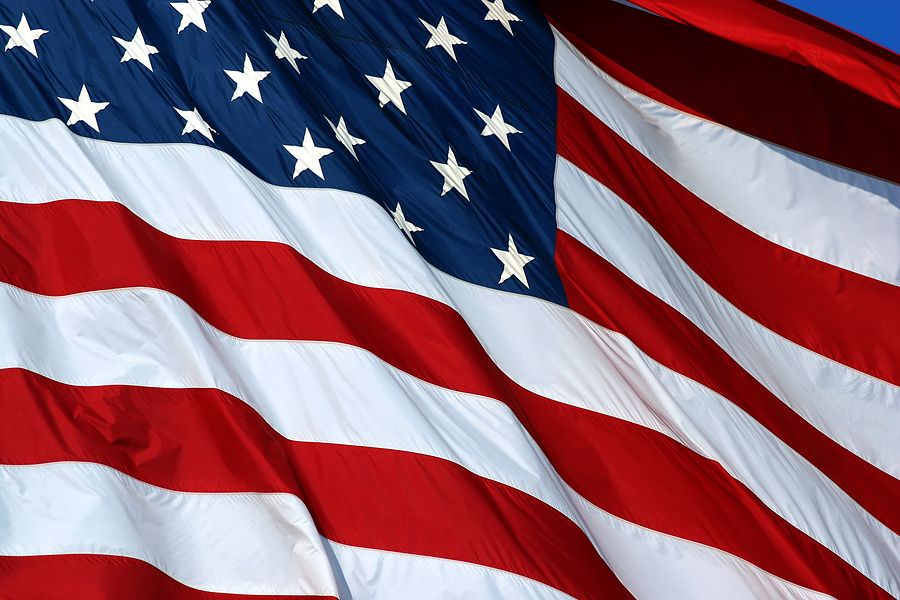 As a result of Windsor, the IRS was required to recognize same-sex marriages, and thus began accepting joint returns from married same-sex couples – but only in states where same-sex marriages were legal. At the time, that excluded Arkansas, Georgia, Kentucky, Louisiana, Michigan, Mississippi, Missouri, Nebraska, North Dakota, Ohio, South Dakota, Tennessee, and Texas – states where gay marriage was still banned as of 2013. LGBT couples from states without same-sex marriage were consequently denied equal opportunities to file jointly, transfer property, and receive certain benefits.

After Obergefell, which effectively legalized same-sex marriage throughout the United States, the IRS was initially slow to respond with a regulatory update. But on Wednesday, October 21 – about four months after the Supreme Court’s landmark Obergefell ruling – the US Department of the Treasury finally issued a press release clarifying the agency’s position. The press release began by stating the following (italics our emphasis):

“The US Department of the Treasury and the… IRS today announced proposed regulations providing that a marriage of two individuals, whether of the same sex or the opposite sex, will be recognized for federal tax purposes if that marriage is recognized by any state, possession, or territory of the United States. The proposed regulations would also interpret the terms ‘husband’ and ‘wife’ to include same-sex spouses as well as opposite-sex spouses. These regulations implement the Supreme Court’s decision in Obergefell v. Hodges.”

The press release summarized the IRS’ post-Windsor policy as a “revenue ruling [which] said that same-sex couples legally married in jurisdictions that authorize same-sex marriage will be treated as married for federal tax purposes.” In light of Obergefell, the new policy will “update these rules to reflect that same-sex couples can now marry in all states and that all states will recognize these marriages.” 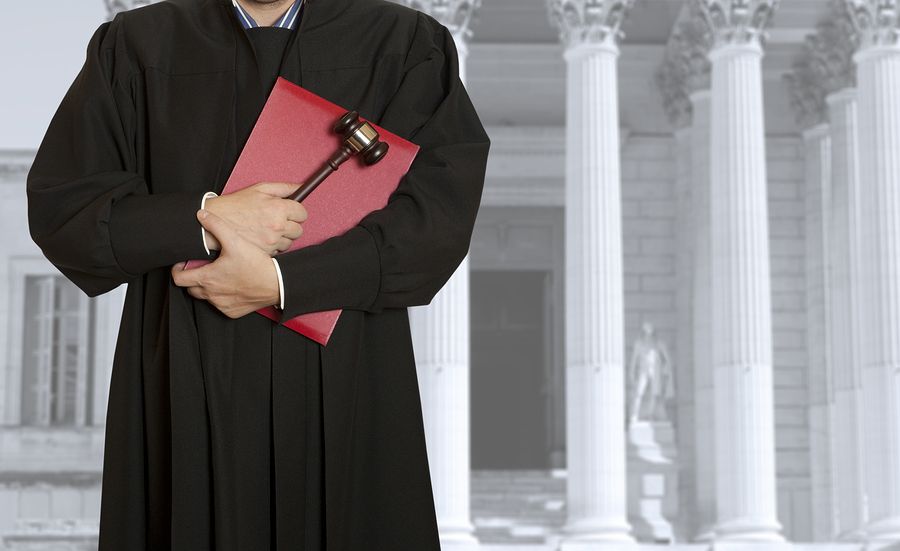 How Do the Proposed Regulations Affect Same-Sex Spouses?

So, what does this mean for LGBT couples in practical terms? The new regulations “will apply to all federal tax provisions where marriage is a factor,” including the following:

If you’re in a same-sex marriage (or are planning on tying the knot anytime soon), it’s important to understand how the new IRS regulations will affect you as a taxpayer. To set up a consultation, call CPA Ted Kleinman of US Tax Help at (541) 923-0903 today. Ted has more than 30 years of experience helping clients resolve a wide variety of tax matters, including IRS tax audits, tax compliance for expats in Canada, and taxes for US citizens and residents abroad.