Do You Qualify for a Foreign Tax Credit?

In contrast to tax deductions, which lower the amount of taxable income you have, tax credits are subtracted from your overall tax liability.  For example, a common US tax credit is the child tax credit, which permits taxpayers to claim a credit of up to $1,000 for each child.  Depending on your financial circumstances, as a US citizen or resident abroad you may also qualify for the foreign tax credit.  In this blog post, US Tax Help will explain who is eligible (and ineligible) to claim the foreign tax credit under the rules and requirements mandated by the IRS, or Internal Revenue Service.

The IRS provides the following explanation of how the foreign tax credit works:

If you paid or accrued foreign taxes to a foreign country on foreign source income and are subject to US tax on the same income, you may be able to take either a credit or an itemized deduction for those taxes.

In other words, claiming a foreign tax credit for which you are eligible can help you avoid being subject to double-taxation.

Generally speaking, taxpayers must pass the following four criteria in order to qualify to claim the foreign tax credit:

Foreign levies may also be acceptable, provided that (1) the levy is not a payment for a benefit, and (2) you are subject to the tax instead of income tax — not in addition to income tax.  A foreign levy is a fee that helps compensate copyright holders of movies and TV shows.

If you believe you qualify, you may claim the credit by filing the following forms where applicable with help from an experienced CPA:

While both forms are titled “Foreign Tax Credit” and carry the same general purpose, the version intended for use by corporations is dramatically more complex.  The individual form is two pages long, while the corporate form consists of seven different schedules, many of which are subdivided into multiple sections, over a total of 11 pages.

However, even where individuals are concerned, the regulations governing foreign tax credits are an exceptionally complex area of the tax code.  All taxpayers who are interested in claiming such a credit are advised to consult with a knowledgeable CPA who has experience handling international tax matters — particularly those taxpayers whose circumstances involve any of these commonly-cited compliance stumbling blocks: 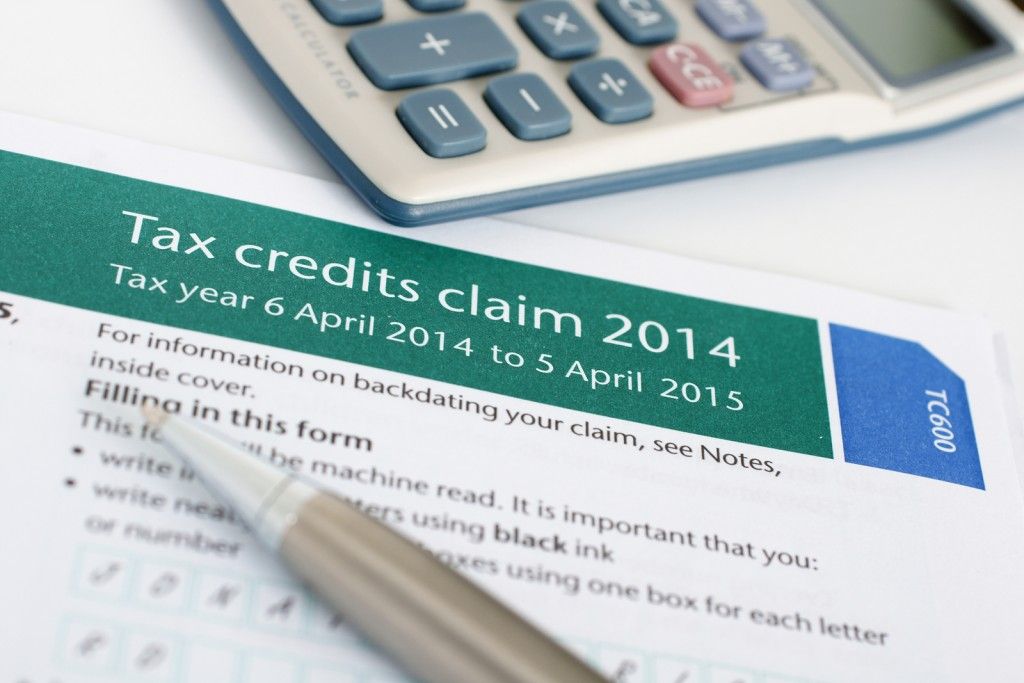 Which Types of Taxes Do Not Qualify?

While many different types of taxes have the potential to qualify for the foreign tax credit, there are also certain taxes which are considered ineligible.  Taxpayers generally may not claim credits for any of the following:

If you’re interested in claiming the foreign tax credit, don’t try to navigate the IRS’ complicated procedural requirements without professional tax assistance: get trusted financial advice from CPA Ted Kleinman of US Tax Help.  Ted has over 30 years of experience, and offers confidential consultations for new clients.  To start exploring the financial possibilities, call Ted today at (541) 923-0903.