U.S. taxpayers with foreign assets face an array of disclosure and informational reporting obligations. Whether they live at home or are living abroad as an expatriate the failure to comply with various offshore tax and account reporting obligations can result in serious consequences. Even when the noncompliance is merely accidental, an initial violation of Report of Foreign Bank Account (FBAR) obligations can result in a penalty of up to $10,000 for each year where a foreign account went undisclosed. Penalties for violations of one’s duty to disclose under the Foreign Account Tax Compliance Act (FATCA) are similarly harsh.

Recent guidance from the IRS suggests that more taxpayers than initially believed can benefit from the reduced paperwork requirements and penalties of the Streamlined Disclosure Program. However, this guidance came prior to the election and there will soon be a new team in place at the Department of the U.S. Treasury. Taxpayers who suspect noncompliance with all or some offshore reporting obligations are therefore urged to leverage this program due to the potential for it to be wound down or for a rules change that makes the program significantly less favorable. CPA Ted Kleinman of U.S. Tax Help can assist U.S. taxpayers living at home or abroad comply with all tax obligations. Call (541) 923-0903 today to schedule a “no-cost” review of your tax situation.

The key determination in figuring out if a taxpayer can enter into Streamlined Disclosure or whether he or she must proceed through standard Offshore Voluntary Disclosure (streamlined procedure) turns on whether it appears that the taxpayer’s conduct was willful. Willful conduct is typically described as a voluntary or intentional disregard of a legal duty that was known to the taxpayer. If signs of willfulness are present, criminal tax concerns are often relevant and the taxpayer should immediately seek the services of a tax lawyer for an streamlined procedure filing. 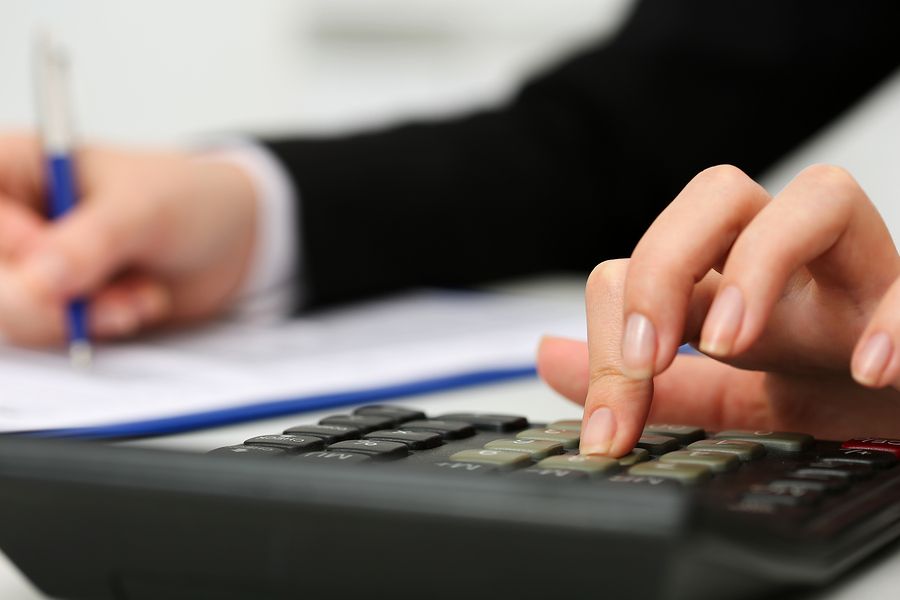 However, recent guidance provided by the IRS suggests that far too many taxpayers have been advised to enter into streamlined procedure when Streamlined Disclosure would have produced a more favorable result. At a recent tax conference in San Diego, IRS Small Business/Self-Employed Division special trial attorney and division counsel, John McDougal seemed to state that any conduct that does not rise to the level of willfulness is appropriate for a Streamlined filing. He stated, “As long as you weren’t fraudulent or willful in the FBAR sense… even gross negligence is an appropriate basis for filing streamlined.”

How Do I Know if I Can Qualify for Streamlined Disclosure to Fix FBAR Issues?

Taxpayers should consult with a CPA or other tax professional before making any filing with the IRS. However, we can explore a brief example to help elucidate when a Streamlined filing may be appropriate. However, please do keep in mind that the following scenarios are simplified and do not reflect the complexity and subjectivity that is frequently present in these types of situations.

For instance, consider an expatriate who is living in Brazil. For years, he has not filed FinCEN Form 114 to report the various Brazilian and other covered foreign accounts that he holds. In March, the expat is contacted, for the first time, by one of his financial institutions regarding his failure to report these accounts. This is the first time the expat ever learned of these obligations. At this point, it is highly likely that a filing through Streamlined Disclosure would be appropriate. However, if after learning about the obligation, the taxpayer takes no action to correct it until the following year and engages in new failures to file, his actions are almost assuredly likely to be viewed as willful. However, if the taxpayer took steps, such as immediately seeking professional guidance, to ensure his compliance with prospective reporting obligations but encounters a delay in obtaining the paperwork to correct past noncompliance, it is more likely than not that this scenario would be viewed as a non-willful one. However, these determinations turn on when a taxpayer acquired knowledge.  This is a subjective determination that is frequently significantly more complex under real world scenarios. 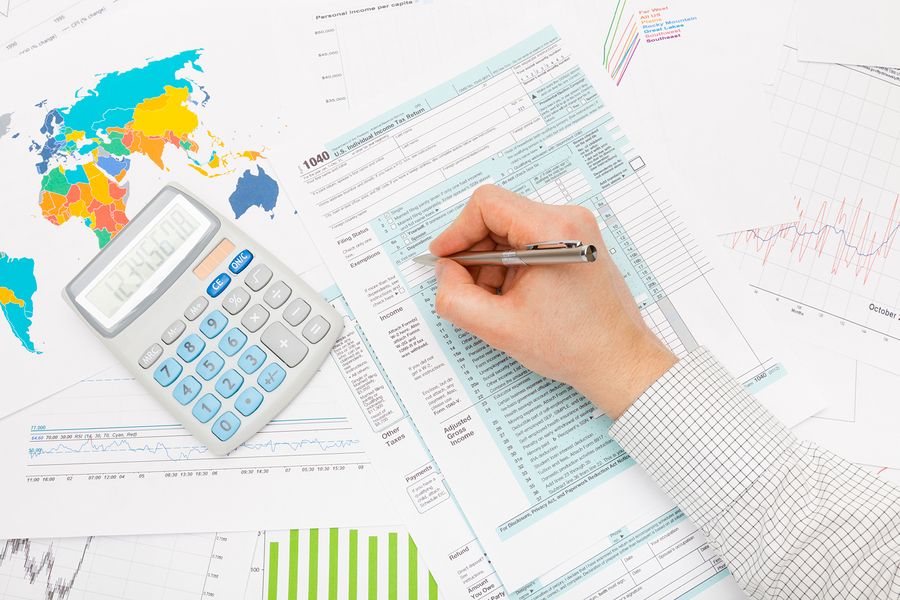 Streamlined disclosure is more broadly available than many taxpayers previously assumed. Utilizing Streamlined Disclosure instead of streamlined procedure can further mitigate or even eliminate penalties while substantially reducing the amount of paperwork you need to complete. However, as mentioned above, the leadership at the IRS and Treasury Department are likely to change in the upcoming months and this may impact the availability of all or some of this form of tax penalty relief.  Furthermore, taxpayers who come under investigation or suspicion are not typically eligible for relief. To discuss your options to fix offshore tax reporting issues, call U.S. Tax Help and CPA Ted Kleinman at (541) 923-0903 today.