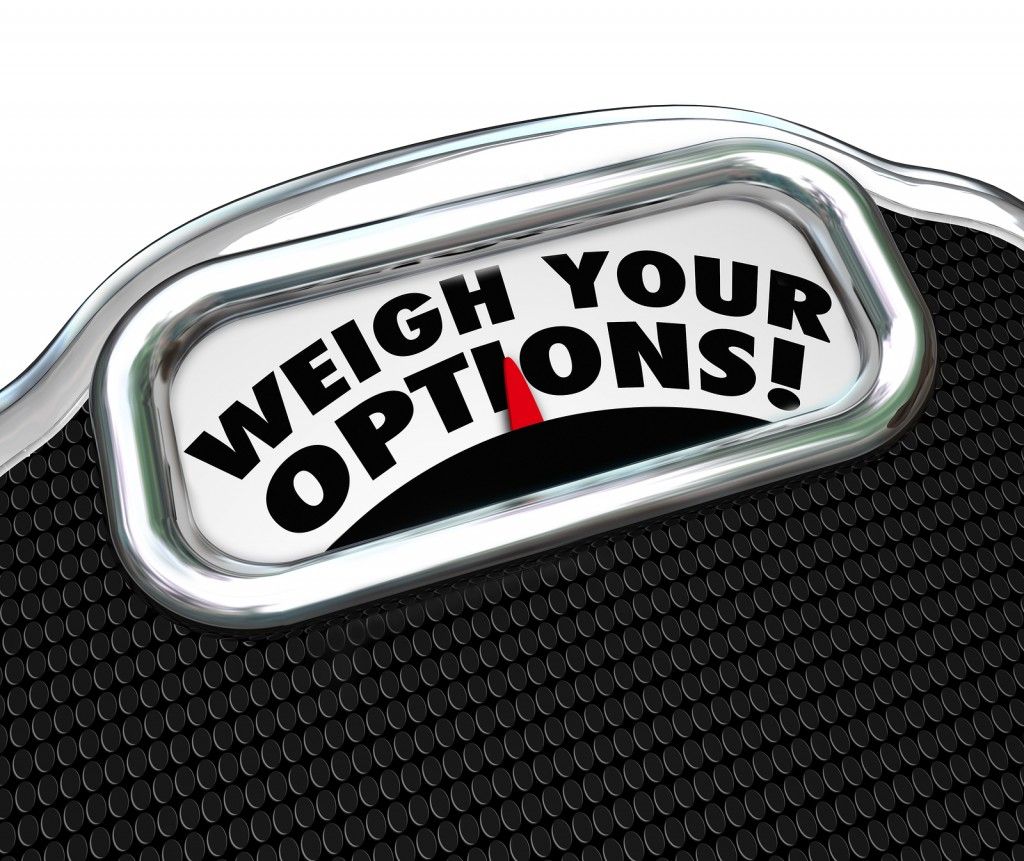 In contrast to the original 2009 streamlined procedure and the 2011 OVDI, the program’s latest incarnation, the 2014 streamlined procedure, does not impose a specific deadline on taxpayers.  However, the 2014 guidelines apply to taxpayers making streamlined procedure submissions on or after July 1, 2014.  If you applied to the program before July 1, 2014, but your case has not yet been resolved — meaning you have not yet received Form 906 (Closing Agreement On Final Determination Covering Specific Matters) — you or your representative can ask the IRS to consider your case under the 2014 guidelines by writing to the following address:

The IRS describes the 2014 streamlined procedure as a “continuation of the program introduced in 2012 [2012 streamlined procedure] with modified terms.”  The primary change from the 2012 program is that under the 2014 version, you may be subject to a 50% penalty if your undisclosed account was held at a foreign financial institution, or “FFI,” which has been publicly identified as either:

While the 2014 streamlined procedure liberates participants from the strict deadlines associated with previous years’ programs, the IRS also cautions taxpayers that “the terms of this program could change at any time,” including the potential for previous penalties to be increased, or for program eligibility to be narrowed considerably.

As the program currently stands, the 2014 streamlined procedure offers taxpayers a tremendous dual opportunity: not only may the civil penalties (i.e. fines) be significantly reduced, but even more importantly, the participant can effectively eliminate their risk of being referred to the DOJ for criminal prosecution. 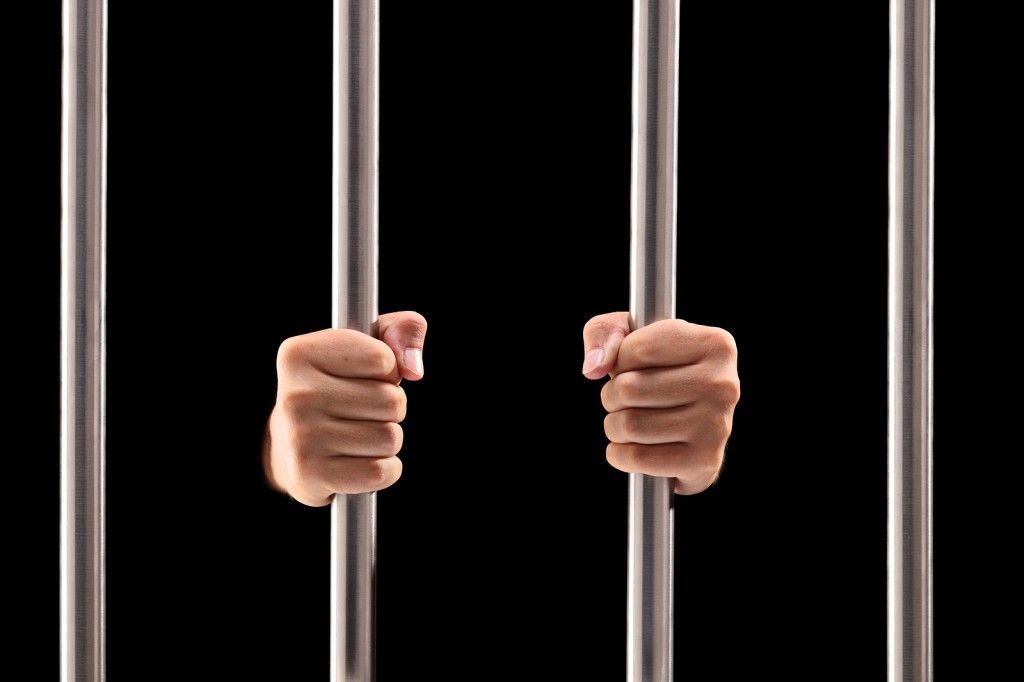 How Are the Streamlined Procedures Different?

To begin with, taxpayers using the streamlined procedures are required to certify that their misconduct was not willful.  This means you are certifying under law that your conduct was not intentional, but the result of negligence or an accidental error of judgment.  In order to obtain this certification, you will need to provide the IRS with the exact, specific reasons you failed to report your income and pay and file taxes where required.

Be warned that the IRS will check your assertions of non-willful conduct — and if the IRS arrives at a different conclusion and deems your certification false, you could face severe criminal penalties for perjury (i.e. lying under oath).  That means prison time, massive fines, and the creation of a lasting criminal record which can haunt your personal and professional endeavors for years to come.

There’s another serious risk involved with the Streamlined streamlined procedure as well: lack of protection from criminal liability.  The IRS expressly cautions taxpayers, “Taxpayers who are concerned that their failure to report income, pay tax, and submit required information returns was due to willful conduct and who therefore seek assurance that they will not be subject to criminal liability and/or substantial monetary penalties should consider participating the Offshore Voluntary Disclosure Program and should consult with their professional or legal advisers.”

Remember: the IRS reserves authority to dramatically alter or even totally discontinue the streamlined procedure at its discretion, so while taxpayers should certainly never rush into uninformed participation, neither should they delay unnecessarily.  This is especially true for taxpayers who are concerned about an imminent IRS investigation, because if an investigation is already underway, the taxpayer will be prohibited from streamlined procedure participation.

The most prudent course of action is to immediately consult with a qualified CPA, who can then guide you through the benefits, disadvantages, rights, and responsibilities associated with the standard 2014 streamlined procedure as well as the streamlined reporting procedures.