Who Needs to Report Foreign Assets Under FATCA?

The Foreign Account Tax Compliance Act, often shorted to FATCA, was introduced in March of 2010. FATCA targets US taxpayers who attempt to evade their tax obligations by concealing assets with foreign financial institutions (FFIs), and non-compliance could result in enormous financial penalties, criminal investigations, and even incarceration in cases of willful tax fraud. Do the FATCA reporting rules apply to you? If you’re an expat, US citizen or resident abroad, the answer may be yes.

Even though only a few years have passed since FATCA was originally enacted, this relatively new piece of legislation has already had major consequences for thousands of US taxpayers banking, working, and residing in countries across the globe, resulting in numerous account closures in tax haven countries.  Many US expats in Switzerland and Germany, for instance, have found themselves confronted by closures and investigations pertaining to FATCA violations.

Essentially, FATCA was designed to crack down on non-compliant US taxpayers attempting to evade US tax obligations by concealing their assets with foreign banks. FATCA takes a double-pronged approach, extending the investigative reach of the IRS and Department of Justice (DOJ) into offshore accounts held by businesses and individuals, as well as the suspected non-compliant FFIs themselves.

Around the world, more and more governments are entering into Model 1 and Model 2 IGAs (Inter-Governmental Agreements) with the United States to disclose account-holder information to the DOJ and the IRS. While Singapore is the most recent nation to enter an IGA with the US government, other Model 1 IGA participants include Spain, France, Germany, and the United Kingdom, with Model 2 IGA participants including Switzerland and Japan. 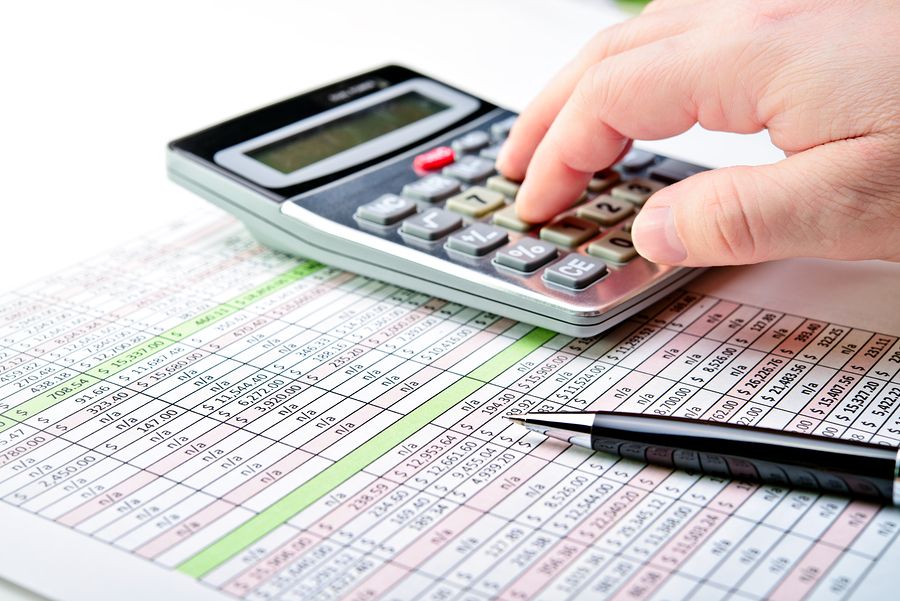 Do the FATCA Reporting Requirements Apply to Me? How Are Expats Affected?

It does not matter if you physically reside overseas or in the US: if you hold financial assets which meet certain thresholds with an institution outside of the United States, you must disclose your assets to the IRS. Remember — FATCA also requires FFIs to comply by disclosing information about their account-holders to the US government, and with the IRS adopting new software to help identify suspected badges of fraud, US taxpayers are at an increased risk for audits, investigations, and prosecutions.

The FATCA reporting requirements may apply to you if you fall into any of the following categories:

However, your assets also need to meet certain financial thresholds in order for the FATCA reporting requirements to apply to you.  For example, if you are a US taxpayer living overseas, you would need to file under FATCA if you were filing a non-joint return for assets with an aggregate value:

If you are filing a joint return with your spouse, the financial threshold is higher:

Note that these thresholds are lower for individuals who reside within the United States:

Which Forms Should You Use to Disclose Your Assets to the IRS?

There are many different types of assets which are also subject to reporting requirements, including:

If the FATCA rules apply to you, you must use Form 8938 (Statement of Specified Foreign Financial Assets) to make your disclosure to the IRS. If you fail to file Form 8938 despite meeting the IRS’ reporting requirements, you may be penalized with a $10,000 to $50,000 fine, depending on whether the failure persists after you receive notice of your status from the IRS. Additionally, any tax underpayments can also trigger a 40% understatement penalty.

It’s important to note that Form 8938 should not be confused with FBAR (Report of Foreign Bank and Financial Accounts), which must be filed electronically, and is an entirely separate matter from Form 8938.  The IRS’ new FBAR e-filing system completely replaces the previous procedure of using TD F 90-22.1.

For some persons, filing only one or the other may be insufficient to protect against non-compliance issues.  If you have any doubts or uncertainties about the complex FATCA or FBAR procedures, you should not delay in consulting with an experienced CPA who can help guide you through the exact reporting requirements which apply to you.

Deadlines are critical when it comes to tax compliance and the minimization of potential penalties and liabilities, so don’t wait until it’s already too late to take advantage of your opportunities. To set up a private consultation with CPA Ted Kleinman, call US Tax Help at (541) 923-0903 today.