Domestic tax requirements can be confusing enough on their own.  For members of the US Armed Forces who are deployed overseas, IRS rules and regulations can be even more challenging to navigate.  Are military members required to file a federal income tax return by the normal deadline?  What about FICA, or Social Security tax?  Do military service members qualify for any special tax breaks?  This article covers some tax basics for US military personnel (and other citizens and residents abroad).

If you’re a military member who’s serving overseas – or if you’re an expatriate living abroad – you have three opportunities to get your taxes filed on time: April 15, June 15, and October 15.

Even if you also missed the June 15 extended deadline, you still get one more chance.  By filing Form  4868 (Application for Automatic Extension of Time to File U.S. Individual Income Tax Return), you can apply for a third tax filing deadline extension.  This will give you until October 15 to file.  As the IRS notes, “taxpayers can [typically] wait until at least 180 days after they leave the combat zone to file returns and pay any taxes due.”

The IRS defines “combat zones” to include:

FICA refers to the Federal Insurance Contributions Act of 1935.  FICA, which was enacted around the same time the Social Security Administration (SSA) was established, is a payroll tax imposed on employers and employees.  FICA was designed to fund various Social Security programs, such as Old-Age, Survivors, and Disability Insurance (OASDI): in other words, Social Security tax.

Military members are not exempt from paying Social Security tax, even if they are deployed overseas.  As the SSA very clearly explains, “While you’re in military service, you pay Social Security taxes just as civilian employees do.”  There’s simply no mistaking the meaning of that statement.

As of 2015, military members pay 6.2% tax on up to $118,500 of their earnings.  The tax rate for Medicare is lower: 1.45% on all wages.  Service members who are designated “high-income earners” are also subject to an additional 0.9% surtax, known as the Additional Medicare Tax, on “earnings above certain amounts.”  You are subject to the 0.9% surtax if you earn more than $200,000 per year (for singles) or $250,000 per year (for married couples).  The surtax applies to earnings derived from wages, self-employment income, and income from a general partnership.

If you were in the military at any time from 1978 to 2001, you’ll be credited with an additional $100 in earnings (capped at $1,200 annually) for every $300 you earned from active duty.  Unfortunately, no earnings credits are available for any military service performed after 2001. 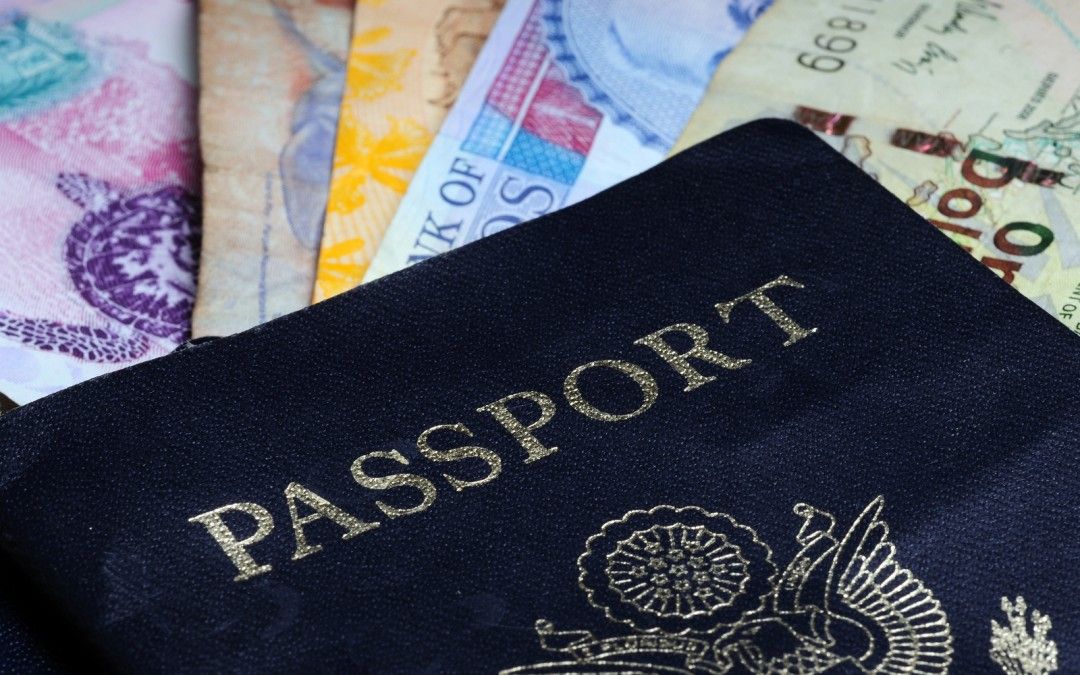 Tax Breaks for Being in the US Armed Forces

Members of the US military enjoy a few special tax breaks.  The following list provides just a few examples:

If you’re deployed overseas and need help doing your taxes, or if you’re preparing to enlist and want to review your tax liabilities first, CPA Ted Kleinman can help.  Ted specializes in handling complex international tax matters, and will guide you through your rights and responsibilities as a taxpayer so that you can feel confident you are in full compliance with the US Tax Code.  Ted is proud to assist members of the Army, the Navy, the Air Force, the Coast Guard, the Marine Corps, and Reservists.

To set up a confidential consultation with Ted, call US Tax Help today at (541) 923-0903.  Ask about military tax breaks you qualify for.