What Tax Obligations do U.S. Taxpayers Living Overseas Have?

Whether you are living overseas in a foreign nation as an expatriate or are merely spending some time overseas for business purposes, U.S. tax filing and payment obligations do not vanish the second your leave the U.S. In fact, most expats and others living overseas have additional tax responsibilities and complexities that they must understand and satisfy. Unfortunately, the penalties for a failure to comply with one’s tax payment, tax filing, or informational return duties are severe. Therefore, it is prudent to work with an experienced accountant who is well-versed in the international tax issues faced by expatriate and Americans living overseas.

Ted Kleinman is a U.S. tax accountant with 30 years of experience. Ted helps individuals understand and fully comply with their U.S. tax obligations when they are traveling internationally or living in a foreign country as an expat. To schedule a tax consultation, contact U.S. Tax Help by calling (541) 923-0903 or contact Ted online today.

U.S. Taxpayers Have an Obligation to Pay Taxes on Their Worldwide Income

The United States is unique among developed nations. That is, the United States is the only country in the developed – and nearly the entire world — that taxes on the basis of citizenship. Most other nations tax on the basis of where the economic activity occurred. The practical effect  of the United States’ citizenship-based taxation is that U.S. taxpayers are taxed on the basis of their global income. Thus, for a U.S. taxpayer, it doesn’t matter whether income was earned in Portland or Shanghai – the income is taxable and reportable absent an exception. Thus, an American living abroad runs the risk of double-taxation. Typically, these exceptions to taxation are found in international tax treaties.  International tax treaties can mitigate the effects of double taxation, but often, they do not account for the totality of the tax incurred. 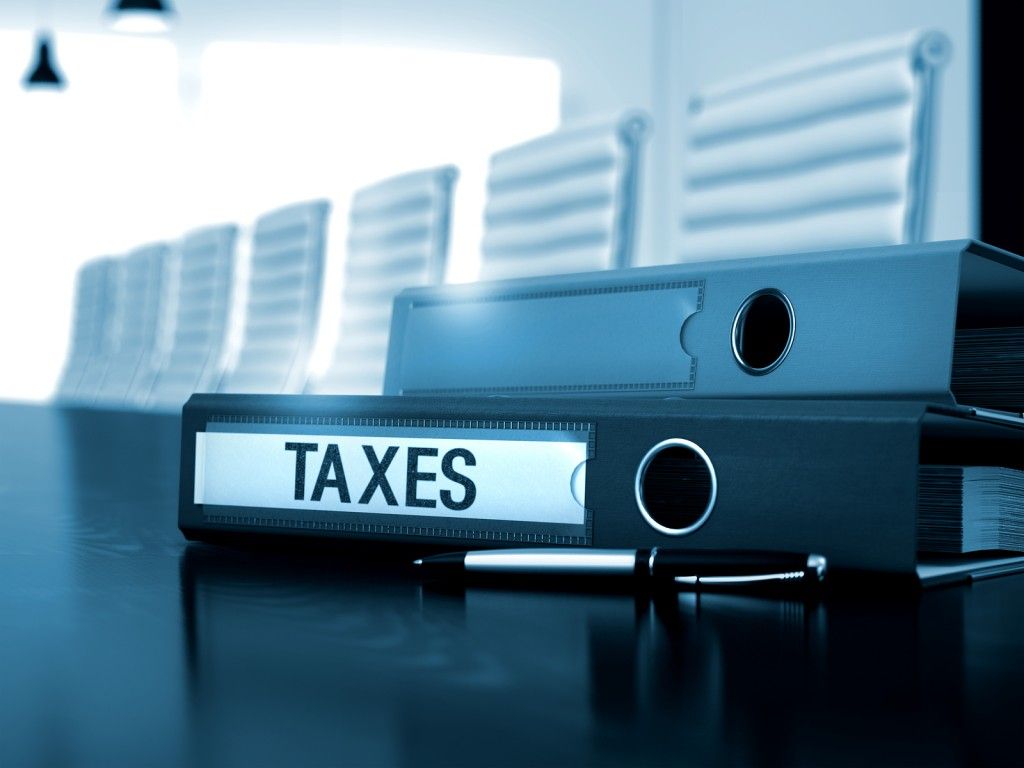 Thus, it is extremely important for U.S. taxpayers living and earning income abroad to report and pay taxes on all foreign income. However, it is also important to account fully for the provisions available in tax treaties to minimize taxes owed.

Aside from the duty to pay taxes and report foreign income, U.S. taxpayers living abroad typically have additional informational tax reporting duties. These duties include mandatory disclosures of offshore accounts and assets. Many expats and others have dual disclosure obligations when it comes to offshore accounts.

First, Report of Foreign Bank Accounts, or FBAR, has been law since the 1970s. However, enforcement efforts of FBAR have only been stepped up during the past decade. Under FBAR, any individual holding or with signature authority over foreign accounts that aggregate to $10,000 or more is required to file. There are some nuances and exceptions, but the $10,000 limit before a foreign filing obligation is triggered is a good general rule. FBAR can only be filed online via FinCEN form 114 and it is filed under the penalty of perjury. For individuals with complex overseas holdings and accounts, working with a professional is highly recommended.

The second possible offshore disclosure filing an individual with offshore assets may be required to make is a Foreign Account Tax Compliance Act, or FATCA, disclosure. FATCA was passed in 2010 and requires action by both individuals and foreign financial institutions. Unlike FBAR, there is no single threshold that triggers a duty to disclose. Rather, the threshold is adjusted based on whether one is a sole filer or files jointly and whether the person lives in the United States or abroad. Generally speaking, married couples filing jointly and living overseas can hold the most foreign assets before a disclosure is necessary. In contrast, a sole filer living in the United States can hold the least amount of assets before filing a FATCA disclosure. 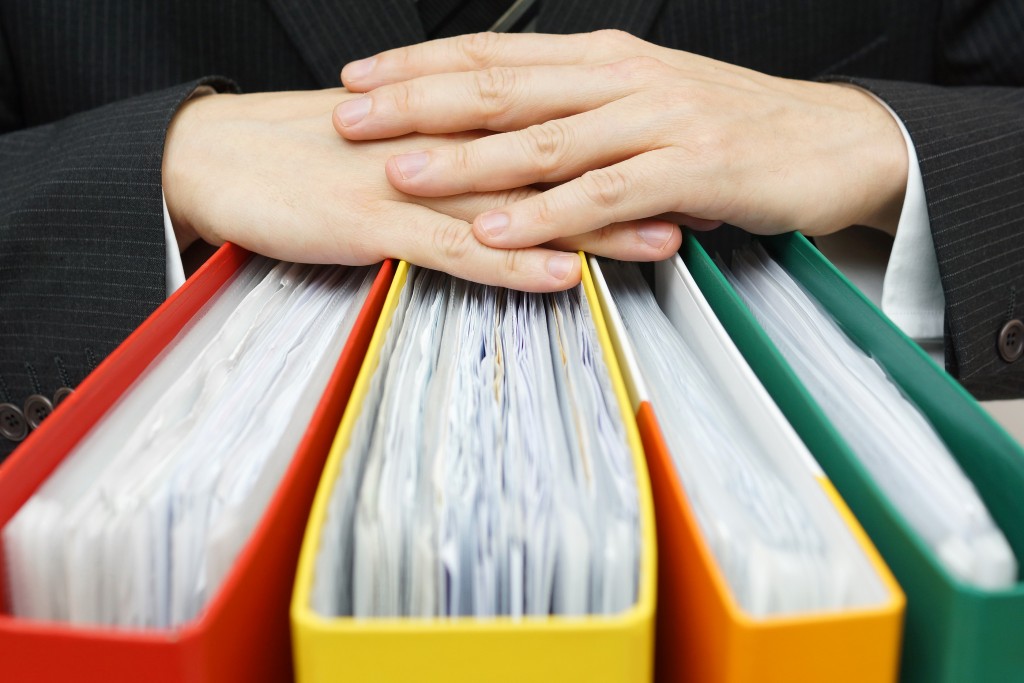 Due to potential high penalties, it is essential to note that filing one of these offshore disclosures does not make filing the other redundant. Many people have a duty to file both FBAR and FATCA disclosures to fully account for their informational reporting requirements. Failure to file FATCA can result in initial penalties of up to $10,000. Continued noncompliance can result in additional fines of up to $50,000. Even accidental non-compliance with FBAR can result in a penalty of up to $10,000 for each year where the obligation was unsatisfied.

US taxpayers living abroad temporarily or permanently have an array of tax concerns and obligations that must be satisfied. The failure to comply with any single duty can result in significant penalties and tax problems. Ted Kleinman is a CPA with 30 years experience. He can help you maintain compliance with all tax laws. To schedule a consultation call  U.S. Tax Help at (541) 923-0903 or contact Ted online today.