As the winter holidays and New Year approach, taxes are likely the furthest item from your mind. However, regardless of whether you live in the United States or abroad as an expat, it is important to begin thinking about taxes and engaging in tax planning. Compared to taxpayers who engage in a last-minute tax compliance scramble, U.S. citizens and tax residents who familiarize themselves with tax obligations and deadlines and then seek professional tax guidance, frequently achieve superior tax outcomes.

CPA Ted Kleinman and U.S. Tax Help is committed to assisting taxpayers in satisfying all tax and disclosure obligations. Ted has helped expatriates and others handle their income tax return filings, minimize or eliminate double-taxation, handle FBAR and FATCA obligations, and an array of other tax obligations. To schedule a confidential consultation with Ted, call U.S. Tax Help at (541) 923-0903 or contact him online.

While it is true that taxes return filings and payments are traditionally due on April 15, Tax Day fell on April 18th in 2016 and will once again fall on April 18th in 2017. This is due to the fact that, in 2017, April 15 falls on a Saturday. Generally, when  Tax Day falls on a weekend or on a holiday,  it is shifted to the following Monday. However, the following Monday, April 17, 2017, is Emancipation Day in Washington D.C. Since Emancipation Day is a federal holiday in Washington D.C., the tax filing deadline is shifted to Tuesday, April 18, 2017. 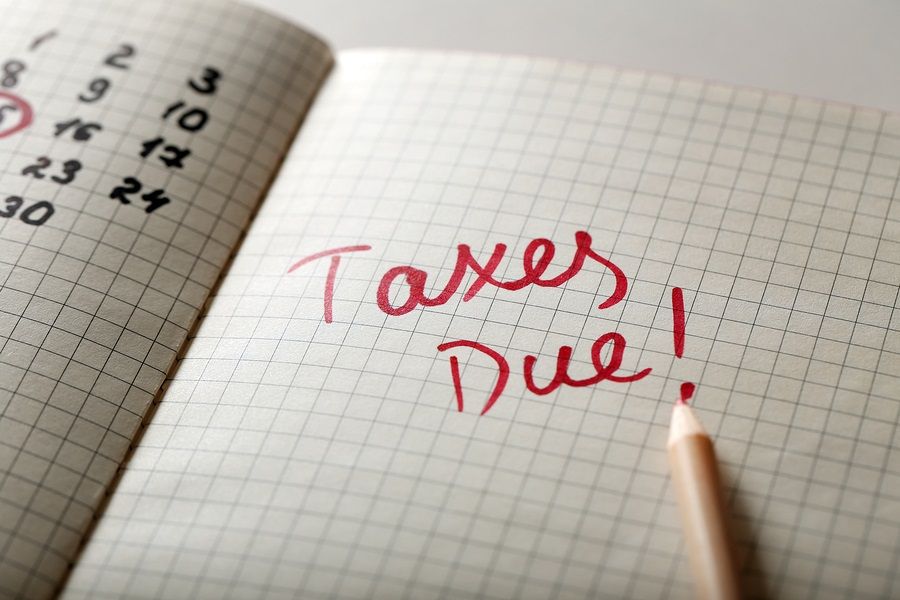 For taxpayers living abroad in nations like China, Brazil, the U.K., Canada, Saudi Arabia, and others there is good news. Qualifying expats will receive an additional two-month extension of time to file taxes. While the extension is automatic, certain taxpayers living abroad who expect to qualify for specialized tax treatment, like the foreign earned income exclusion, should file Form 2555/Form 2555EZ. For taxpayers who need even more time, filing IRS Form 4868 can provide an additional six months to file. However, filing this form will not provide the taxpayer with additional time to pay taxes.

In years past, covered taxpayers had until June 30 to file their Report of Foreign Bank Account (FBAR) obligation. In the past, no opportunity for an extension existed. Furthermore, in recent years, taxpayers were required to file their FinCEN Form 114 online to satisfy this obligation. While the online filing requirement is not changing, the FBAR due date is changing. Starting in 2017, the FBAR filing due date will align with Tax Day. This means that FBARs are now also due on Tax Day. If one also holds sufficient assets covered by Foreign Account Tax Compliance Act, FATCA filings are due on the same day.

IRS Announces that Certain Refund Claims Will be Delayed

Many taxpayers are eager to submit their tax return so they can claim their tax refund as quickly as possible. In 2017, the first day a taxpayer can file his or her taxes electronically is January 23, 2017. For taxpayers who file early in the hopes of receiving their refund as early as possible, it is important to recognize that certain claims for tax credits will delay processing.

For the first time, a new law passed by Congress means that certain taxpayers will receive their tax refund in a delayed fashion. In particular, the new law requires the IRS to hold refunds on tax returns where the taxpayer makes claims for the Earned Income Tax Credit or the Additional Child Tax Credit. This law is intended to reduce fraudulent claims often submitted as part of an identity theft scheme. The IRS is required to hold these refunds through, at least, February 14, 2017. Starting on February 15, 2017, the IRS may begin releasing these refunds to taxpayers. However, the IRS has stated that due to processing times, taxpayers should not count on receiving their affected refund prior to February 27, 2017.