However, as these individuals soon found out, their status as a U.S. citizen means that American tax law—and its previous inequities concerning same-sex marriages.

There is generally good news for same-sex couples married under the laws of a U.S. state. A recently announced IRS final regulation makes changes to the definition of marriage that provides for a recognition of same-sex marriages throughout the nation. This final rule, Regulation Section 301.7701-18, is a step forward for equality, but it will likely require taxpayers in same-sex marriages to reassess their tax filings to comply with the new regulation. For married same-sex taxpayers who filed using sole filer status, you will almost certainly need to make changes to your approach. This obligation will apply regardless of whether you live in the U.S. or abroad provided you have entered into a same-sex marriage recognized under Regulation Section 301.7701-18.

Whether you are a taxpayer living in the United States or abroad, CPA Ted Kleinman can help. Over the past 30 years, Ted has helped numerous taxpayers with an array of tax issues including foreign disclosures, foreign accounts, tax preparation, and tax consultation. 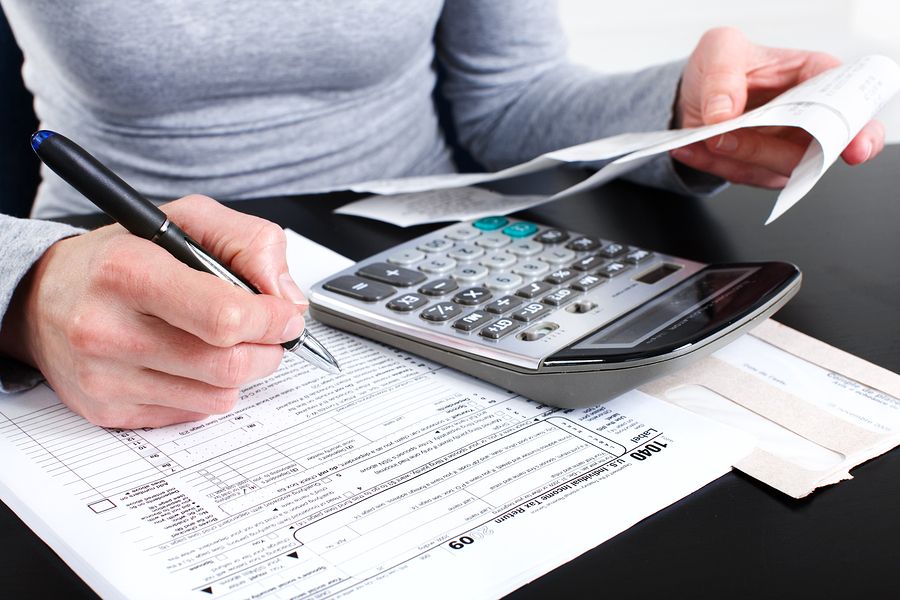 Why Did the IRS Change the Tax Code to Respect Marriage Equality?

The IRS was, essentially, required by the U.S. Supreme Court to make changes to the U.S. Tax Code. This obligation arose due to two landmark Supreme Court cases that many readers will probably be familiar with. However, a good starting point for this analysis is the 1996 passage of the Defense of Marriage Act. Under this law, the federal government and its agencies –such as the IRS – were forbidden from recognizing same-sex unions or marriages as valid marriages.

While DOMA long stood as an obstacle to the full legal recognition of same-sex marriages, the 2013 Supreme Court case United States v. Windsor struck down this law. While Windsor struck down DOMA, each state was still free to define marriage. As such, certain individual states generally enacted or already had laws that limited the impact of Windsor.

However, in Obergefell v. Hodges, the court found that the individual states could not continue to deny the fundamental right of marriage to same-sex couples. Citing multiple provisions of the 14th Amendment, the court found that all U.S. states are required to process and grant same-sex marriages. Furthermore, all states are required to recognize valid same-sex marriages conducted in other states.

What Action Must a Same-Sex Couple Take to Ensure Continued Compliance with the Tax Code?

Regulation Section 301.7701-18, as published in the Federal Register, states that:

One of the practical impacts of this change to the law goes beyond equality concerns and into the actual mechanics of filing one’s tax return. Consider that previously some married same-sex couples may have filed as sole filers. Under the new regulation, this is no longer possible. Rather, a taxpayer will be required to file with a married filing jointly or a married filing separately filing status. This introduces new tax considerations for same-sex couples. While some married couples experience a net tax benefit due to marriage, others realize a marriage penalty. For instance, taxpayers may need to consider less favorable joint filing tax rates, less generous interest deductions, and other potential complications.

Tax Guidance for US Expats Regarding Married Same-Sex Couples

If you are concerned about how the new regulation will affect your tax filings, CPA Ted Kleinman may be able to help. To discuss how Ted and U.S. Tax Help can help you maintain or achieve tax compliance regarding income tax returns, offshore disclosures, and other tax concerns schedule an appointment today.