Since the passage of Foreign Account Tax Compliance Act (FATCA) in 2010, the IRS, Department of Justice, and other government agencies have worked to address the perceived causes of the “tax gap.” One of the factors that Congress believes is contributing to the gap between projected and actual tax revenues is the use of offshore tax shelters and general failure to disclose offshore accounts and income per the requirements of FATCA and other laws requiring annual offshore disclosures.

The simple fact is that since the passage of FATCA, the U.S. government has increasingly cracked down on individuals who have failed to disclose foreign accounts and assets. These enhanced enforcement efforts can be described as creating a global system of disclosure enforced by the enactment of international government agreements (IGAs) with foreign nations. While the U.S. government has been incredibly successful in persuading nations to ratify FATCA IGAs, in a recent announcement the IRS indicated its willingness to further intensify its efforts.

Why Are FATCA and IGAs a Concern for Holders of Foreign Accounts?

Under FATCA and its IGAs, U.S. taxpayers are required to disclose certain foreign assets when they exceed specified thresholds. The model IGAs that put FATCA into force generally come in two models: one where the foreign taxing authority must report to a domestic authority who then provides relevant information to the U.S. government and one where the foreign tax authority can provide information directly to the U.S. government. 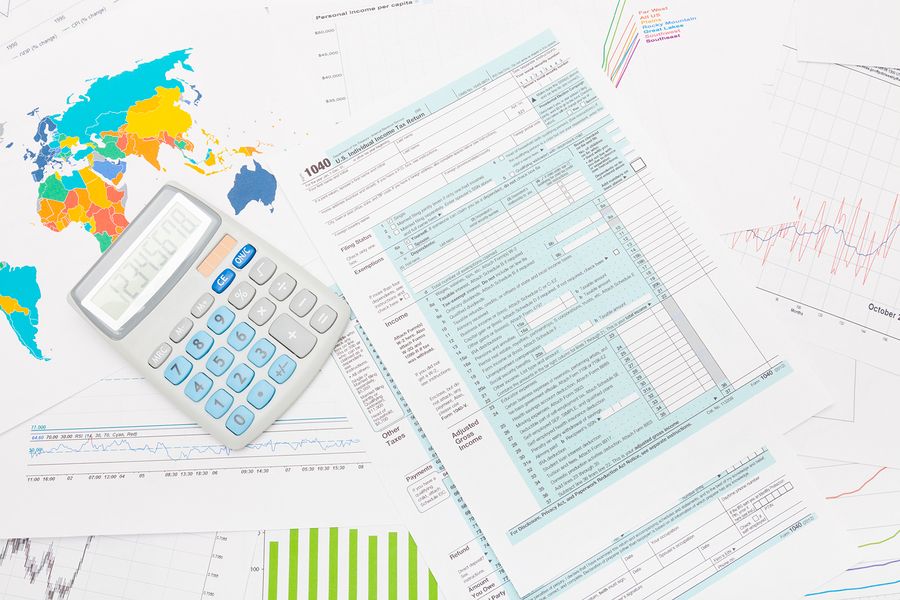 In jurisdictions where IGAs are in force or treated as in effect, foreign financial institutions (FFIs) are obligated to report and provide information regarding U.S. linked accounts. FFIs that fail to provide this information are subject to a 30 percent withholding penalty by the U.S. government so compliance by FFIs is nearly assured. This means that if you have an account in a jurisdiction where an IGA is in effect, you face a significant likelihood of an offshore tax enforcement action. A recent announcement by the IRS should cause further concern for expatriates and other individuals who have yet to comply with foreign disclosure obligation.

The most recent announcement by the IRS indicates that the U.S. Treasury is preparing to implement a more aggressive approach in nations where IGAs have yet to come into force. For FFIs located in these jurisdictions and individuals with accounts in the same, preparation for these new practices should begin as soon as is practicable.

Nations that fail to take these steps will lose this status. FFIs in these jurisdictions will no longer be eligible for exemptions from withholding. Therefore, the FFI may need to apply for an FFI Agreement with the IRS to avoid the imposition of the 30 % penalty. As part of applying for an FFI Agreement, the FFI must provide  certain account, financial and other information to the U.S. government. 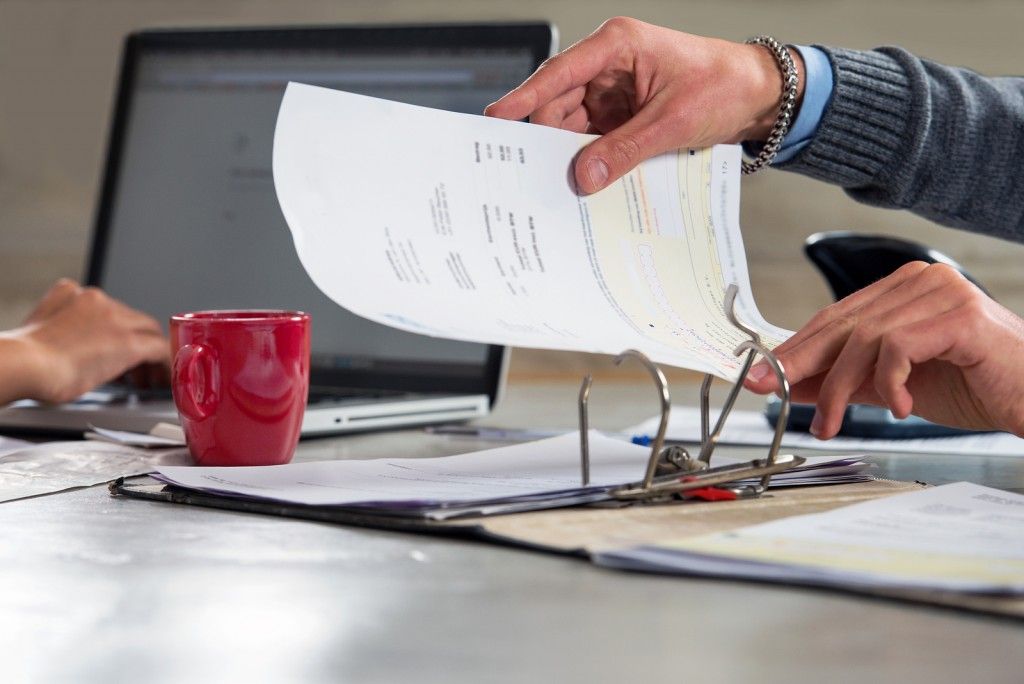 Thus for the individual account holder who has yet to disclose their foreign accounts, this situation presents something of a, “Heads, I win. Tails, you lose,” situation. That is, if the nation where the accountholder’s accounts are located brings the IGA into force, the FFI will be compelled to provide information regarding undisclosed accounts to the U.S. government or face the withholding penalty. If the nation fails to implement FATCA, the individual foreign financial institution is likely to pursue an FFI Agreement that is also likely to result in the release of the account information to the U.S. government.

Therefore, the best approach to FATCA concerns is to achieve compliance as soon as is possible.  Achieving compliance before an investigation or inquiry is launched typically results in the most favorable outcome for taxpayers. To discuss how U.S. CPA Ted Kleinman and U.S. Tax Help can address your FATCA or other disclosure concerns, call Ted at (541) 923-0903 or contact him online today. Please also see Mr. Kleinman’s tax resources to further understand your tax concerns.