Many taxpayers are now aware that the various voluntary disclosure programs offered to American taxpayers and expats provide a reasonably straightforward and affordable method of correcting mistakes relating to the offshore account and asset disclosure. Most Americans and American taxpayers are well aware that the penalties that can be imposed for FBAR and other offshore reporting noncompliance are harsh and can be extremely painful. However, the differences between the standard Offshore Voluntary Disclosure program and Streamlined Disclosure are significant with the Streamlined Program offering substantially more favorable terms. For instance, Streamlined Program filers living abroad can cure their noncompliance without facing any offshore penalty.

Therefore, many taxpayers are eager to enter into the Streamlined Program and less enthusiastic about entering into the standard streamlined procedure program. However, the requirements for the program are different and many people are willing to “work on” the facts until they have satisfied the terms of the programs. Until recently, it appeared that the IRS and DOJ were willing to overlook all but the most egregious instances of false or misleading certifications.

Recently, we reported that the Treasury Inspector General for Tax Administration (TIGTA) had identified and reported on a number of problems affecting the IRS’s handling of rejected and withdrawn voluntary disclosure applications. We speculated that the IRS and DOJ may be looking into significantly stepping up enforcement efforts. Unfortunately for individuals who may have miscertified their voluntary disclosure application, it appears that a real risk for prosecution exists. 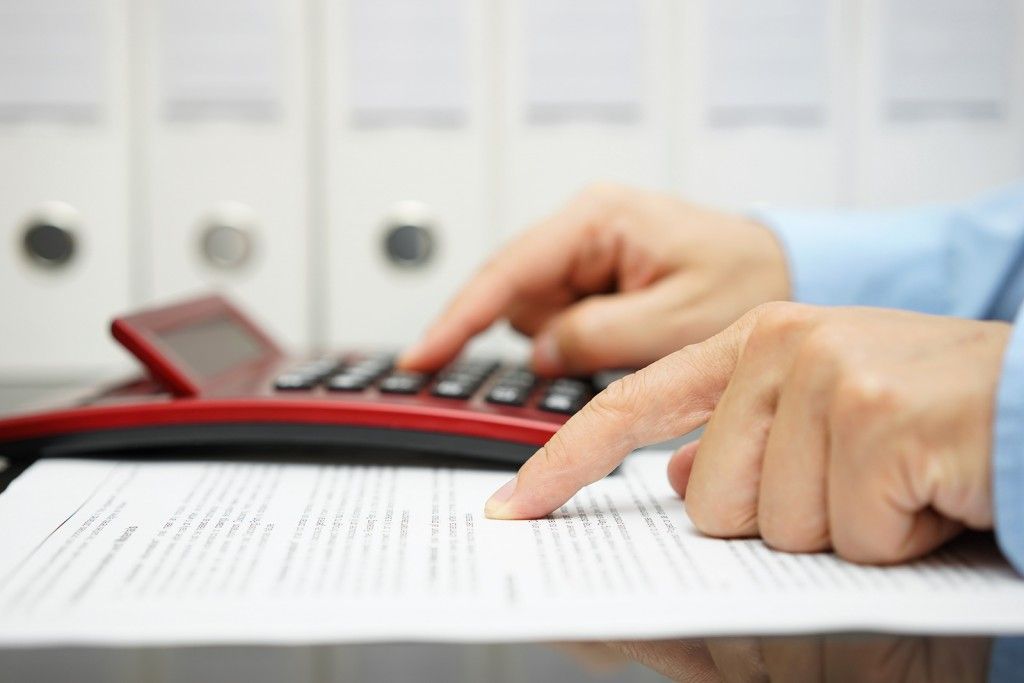 The IRS and Department of Justice have devoted significant resources towards identifying and prosecuting individuals who fail to disclose offshore accounts. One of the most significant of these efforts is the Swiss Bank Program. Under the Swiss Bank Program, foreign financial institutions involved in cross-border banking were offered the opportunity to disclose potentially illegal banking activities. In exchange for providing this information, details regarding specific accounts, agreeing to cooperate in all investigations, and a number of other terms the U.S. the government would typically seek lesser charges or refrain from prosecuting the bank.

However, the information garnered through this program is being utilized for a number of other enforcement measures.  A recent article in the Wall Street Journal indicates that the IRS and DOJ may be scouring through the data collected as part of the Swiss Bank Program. According to one trial attorney in the Justice Department’s Tax Division they, “could indict the case tomorrow.”

Generally, the taxpayers who are most at risk of facing action due to improper certifications are those taxpayers who have utilized the Streamlined Disclosure program. These taxpayers paid offshore penalties of zero to five percent. By contrast, filers in the streamlined procedure program paid offshore penalties of 27.5 to 50 percent. Thus, the government is likely interested in identifying and pursuing any individual who may have mischaracterized his or her situation to enter into the Streamlined Program.

How Would the Government be Able to Track My Foreign Accounts?

As discussed above, the U.S. government is marshaling the vast amount of data it procured through enforcement efforts such as the Swiss Bank Program. Some of that data includes what is known as “leaver” information. “Leaver” information and leaver lists contain the identifying details of account holders who fled Swiss Banks in the years after the IRS and DOJ announced a major offshore enforcement push. The leaver lists contain the identity and location as to where individuals moved their money and assets in an attempt to keep their accounts secret. This information and an array of other information and documentation obtained by the IRS and Department of Justice will almost assuredly be used by the government to identify and prosecute individuals who improperly entered into the program. 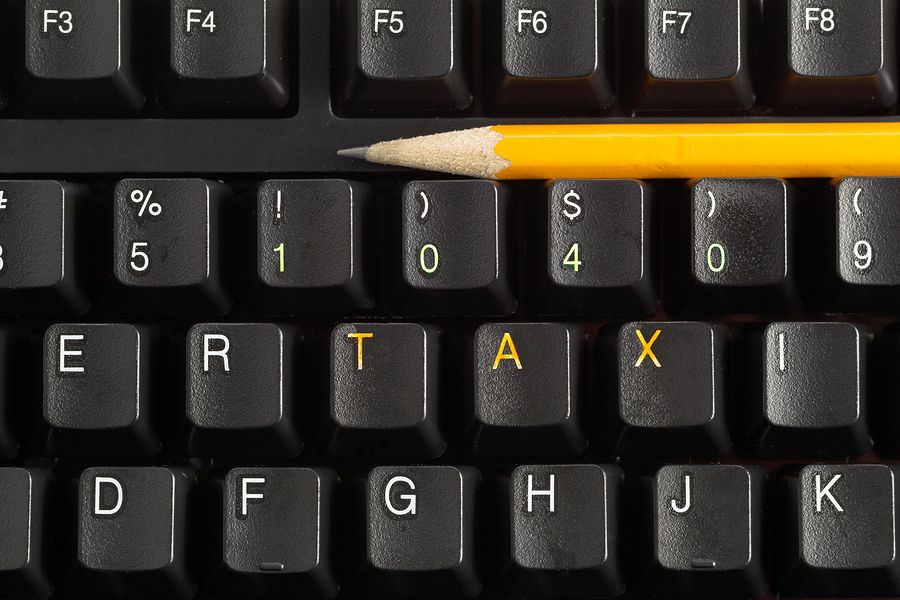 If you are considering fixing your noncompliant status regarding offshore accounts, it is important to first consult with a U.S. CPA who has experience handling international tax issues. CPA Ted Kleinman can help you assess whether you face any risk due to noncompliance and help you move forward. To schedule a confidential consultation at US Tax Help with Ted Kleinman schedule an appointment or contact us online today.