In 2010, Congress enacted the Foreign Account Tax Compliance Act (FATCA) to crack down on taxpayers who conceal assets and income in offshore accounts.  While FATCA may be relatively recent, this piece of legislation has never been a stranger to controversy.  Among other objections, critics allege that FATCA costs too much money, encourages US residents to renounce their citizenship, and grants the federal government excessive extraterritorial powers over foreign financial institutions.  Presidential candidate Kentucky senator Rand Paul has joined the chorus of critics, filing a FATCA-related lawsuit against the Obama administration earlier this month.  The suit, which names as defendants the Department of the Treasury, the Internal Revenue Service (IRS), and the Financial Crimes Enforcement Network (FinCEN), seeks an injunction to halt the enforcement of certain components of FATCA.

In some ways, Sen. Paul’s lawsuit is hardly surprising.  FATCA has long been a subject of scorn and debate, with detractors citing problems ranging from identity theft to security concerns to the sheer impracticality of successful implementation.  Paul has long been an opponent of FATCA, stating “I don’t think you should have everybody’s information from their bank” in March of 2014, so perhaps the current lawsuit represents an inevitable culmination.  All the same, the lawsuit has already garnered major headlines in publications like Bloomberg and the Washington Post due to its potentially tremendous impacts on FATCA.

Under FATCA, residents and nonresidents who meet certain financial criteria are obligated to disclose offshore assets and foreign financial accounts to the IRS. FATCA asset reporting thresholds are based on both the taxpayer’s filing status (sole or married filing jointly) and whether he or she are living within the United States or abroad. Failure to comply with FATCA can result in the imposition of severe fines and penalties.

In addition to scrutinizing persons, FATCA also targets domestic and foreign financial institutions (FFIs) through a network of intergovernmental agreements, or IGAs, which require foreign banks to share information about the contents of their clients’ bank accounts, including transactions.  Dozens of nations and territories around the globe have already entered into Model 1 and Model 2 IGAs with the United States, including well-known tax havens like Switzerland, Germany, Singapore, Hong Kong, and Luxembourg.

Furthermore, an independent FBAR reporting obligation exists when an individual has signature authority over or financial interest in, a foreign account whose value surpassed $10,000 at any point in time during the tax reporting year. This includes bank accounts, brokerage accounts, trusts, and mutual funds. Then, he or she must file an FBAR  through FinCEN Report 114, available exclusively through the online BSA E-Filing System.

The suit, which was filed in Columbus, Ohio on Tuesday, July 14, alleges that FATCA – and the Obama administration – violate Constitutional rights, in more ways than one.

The  complaint notes that “IGAs are unconstitutional because tax agreements are not within the President’s independent Constitutional authority and cannot override FATCA”; that IGAs specifically violate Article II of the Constitution, which, as the complaint states, “require[s] the President to obtain the ‘advice and consent’ of two-thirds of the Senate”; that FFI and pass-through penalties are all “unconstitutional under the Excessive Fines Clause [of the Eighth Amendment]”; that the FATCA willfulness penalty (which can climb to the greater of $100,000 or 50% of the value of the account in question) is unconstitutional under the same clause; that “heightened reporting requirements for foreign financial accounts deny US citizens living abroad the equal protection of the laws”; and that “plaintiffs will suffer irreparable harm if the laws challenged [by the lawsuit] are not enjoined.” 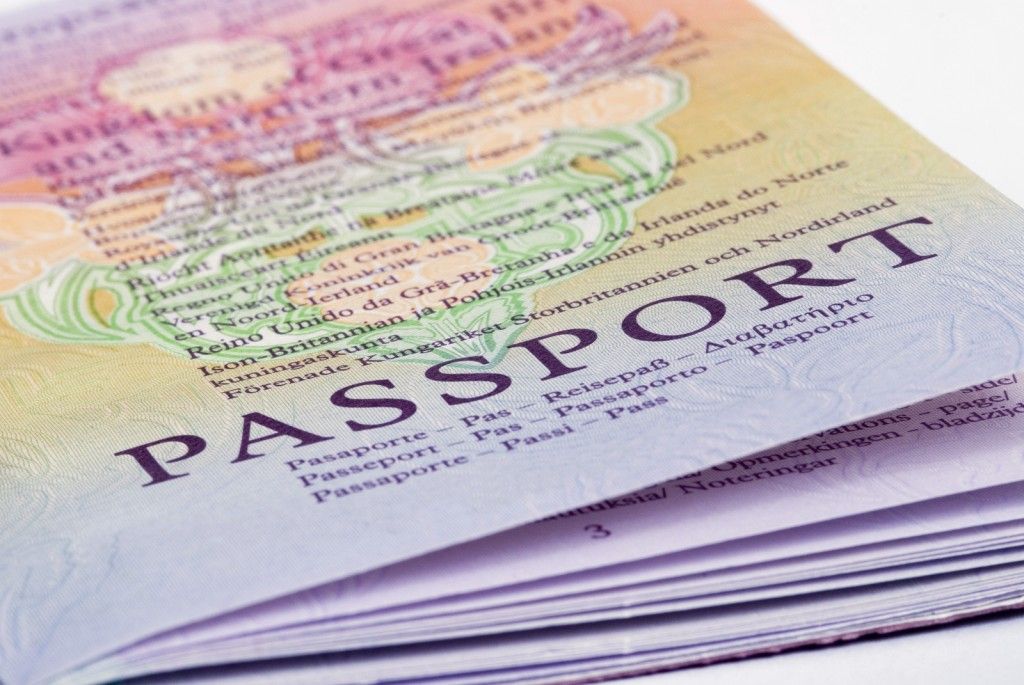 Paul, along with seven other plaintiffs, is being represented by attorney James Bopp, the architect behind Citizens United (which eliminated restrictions on corporate donations to political campaigns).  According to Bopp, “Americans overseas are suffering egregious unconstitutional violations of their privacy and are facing draconian fines by the vigorous enforcement of the law by the Obama administration.”

What sort of resolution do you hope to see from the case? Does FATCA represent an infringement of Constitutional rights, or a just and necessary means of discouraging wealthy citizens from committing acts of tax evasion?  Whatever views you may hold about FATCA, you can be certain of one thing: you’ll be hearing more about this already controversial case as the 2016 election draws nearer.

You can read the full complaint here.

For the time being, FATCA and FBAR remain firmly in effect. Taxpayers should not delay compliance believing that the obligation may be overturned, or they risk facing severe tax consequences.  If you have any questions or concerns about your own compliance with the IRS’ offshore disclosure requirements, you should speak to an experienced CPA immediately.  To schedule a confidential consultation with CPA Ted Kleinman, call US Tax Help right away at (541) 923-0903.