What to Do if You Missed the 2015 Tax Deadline

The 2015 tax deadline of April 15 has come and gone.  If you didn’t file on time, you don’t need to panic — but you do need to take certain steps with the IRS to fix the situation.  Unless you act promptly, you could wind up paying more than you need to, or even find yourself in court for felony tax crimes.  If you happen to be a US citizen or resident abroad, there are special deadline extension rules just for you.

If you didn’t file your taxes on time, you’re probably feeling slightly wary about dealing with the IRS.  You might even feel tempted to try “waiting it out” until next year, effectively sweeping your taxes under the rug.  Both legally and financially speaking, this is a slippery slope which must be avoided.

Rather than procrastinating, you should file your tax return as soon as you are able — otherwise, the amount that you owe could increase.  Even though the submission period ends on April 15, the clock doesn’t stop for interest.  On the contrary, interest will continue to compound on a daily basis, beginning with the original due date, until payment is received by the IRS.  This interest rate is determined by a simple formula: the federal short-term rate, which changes every three months, plus 3%.  (You can view a full table of Applicable Federal Rates, or AFRs, by using the IRS’ Index of AFR Rulings.)

Of course, steadily compounding interest isn’t the only consequence taxpayers should be worried about: in addition to interest, you may also be charged a failure-to-file penalty, as well as a failure-to-pay penalty. Like interest, these penalties for back taxes also increase with the passage of time.

For example, the failure-to-pay penalty starts at 0.5% of the tax owed per month, but can increase to 1% per month if you disregard warning notices from the IRS.  Moreover, these civil penalties do not account for the considerable criminal consequences which can arise from convictions related to attempt to evade or defeat tax, willful failure to file a return, and other tax crimes. 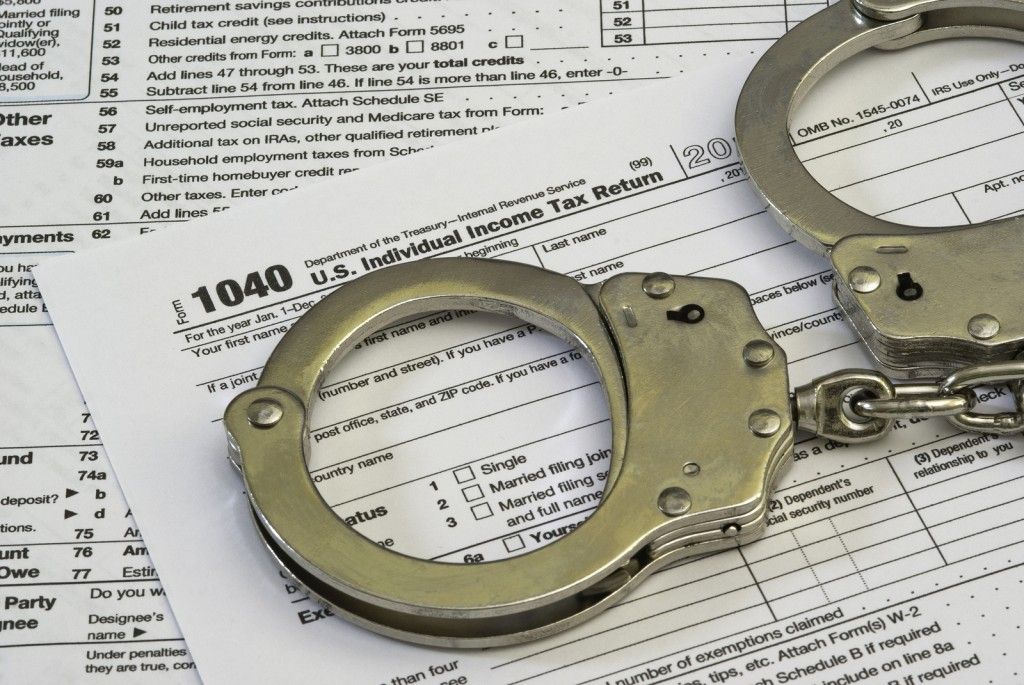 Negotiating Payment Plans with the IRS

Unsurprisingly, the IRS recommends using its own filing software.  However, it’s easy to miss significant credits and deductions if you attempt to navigate the IRS’ complicated filing system on your own.  Even the IRS itself estimates most taxpayers will need to put in at least 16 hours of record keeping and tax preparation work in order to file successfully, considering the approximately 5,000 changes which have been made to the US Tax Code since 2001.  By working with an experienced CPA, you can feel confident you’ve claimed all the credits and deductions which may be available to you, such as the foreign tax credit.

Even if you don’t think you can afford to pay everything you owe, it’s still important to file as soon as you can.  The IRS considers failure to file to be a more serious issue than failure to pay, and will often work with taxpayers to create a feasible, reasonable payment plan once filing is out of the way.

Unfortunately, the IRS can be fickle when it comes to matters of demonstrable “good faith,” and may not agree with your reasoning.  While the IRS is generally willing to cooperate with taxpayers who sincerely wish to reenter compliance, it can nonetheless be dangerous to assume the IRS has your best financial interests at heart.

Your CPA can help you understand your financial options, and will negotiate aggressively with the IRS on your behalf in pursuit of a favorable arrangement.  For example, you may be eligible for an offer in compromise (OIC), which can dramatically reduce your tax liability, if your income and assets cannot realistically cover the amount the IRS has determined you owe. 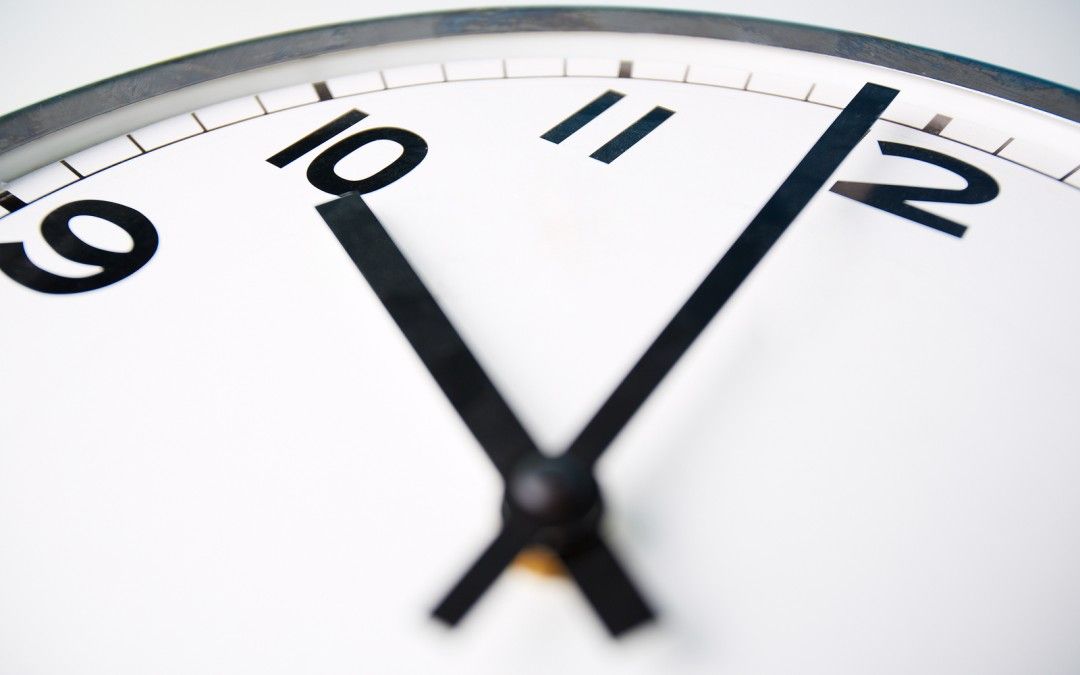 Can You File for an Extension After April 15?

Unfortunately, for most taxpayers the answer to this question is no.  Generally speaking, you must file for an extension prior to April 15 in order to obtain an October 15 deadline extension.  However, there are a few exceptions to this rule.  You may be eligible for an automatic extension from the IRS if both of the following statements are true:

If you missed the 2015 tax filing deadline, you must address the situation today before it grows worse tomorrow.  An experienced CPA can help you maximize your credits and deductions, minimize your liabilities, and most importantly, reduce your risk of exposure to serious criminal penalties.  To start exploring your options with CPA Ted Kleinman in a completely private consultation, call US Tax Help today at (541) 923-0903.