Avoid These 3 Common Tax Mistakes Made by Expats

The tax code isn’t exactly known for being easy to understand, especially when it comes to international taxation.  Unfortunately, its complexities often lead well-meaning taxpayers to make costly errors.  The good news is that these pitfalls are easy to avoid – if, that is, you know how to recognize them.  If you’re a US citizen abroad, be sure to steer clear of these three tax mistakes when filing your taxes for 2016.

#1: Failing to File a US Tax Return to Report Worldwide Income

If you’re assuming the IRS won’t notice you because you “aren’t a big corporation” or “don’t have that much income,” think again.  You might have been correct 20 or 30 years ago; but over the past decade, the IRS has dramatically expanded both the scope and intensity of the scrutiny paid to offshore activities.

Don’t be deceived: it is mandatory for Americans abroad, whose gross income meets the 2016 tax filing thresholds, to report worldwide income by filing a US income tax return with the IRS.  Your “worldwide income” includes all of the following:

Failure to report worldwide income can, at “best,” result in the imposition of hefty penalties.  In the worst-case scenario, where the IRS determines your failure to file was intentional, you could potentially be prosecuted by the Department of Justice.

The bottom line?  Failing to file a tax return as an American abroad is one of the biggest tax mistakes you can make.  If you’re unclear or confused about your filing obligations, ignoring the issue won’t make it go away.  The best course of action is to be proactive and call an experienced CPA immediately, because the longer you wait to start tackling your tax issue, the fewer paths toward resolution will remain open to you. 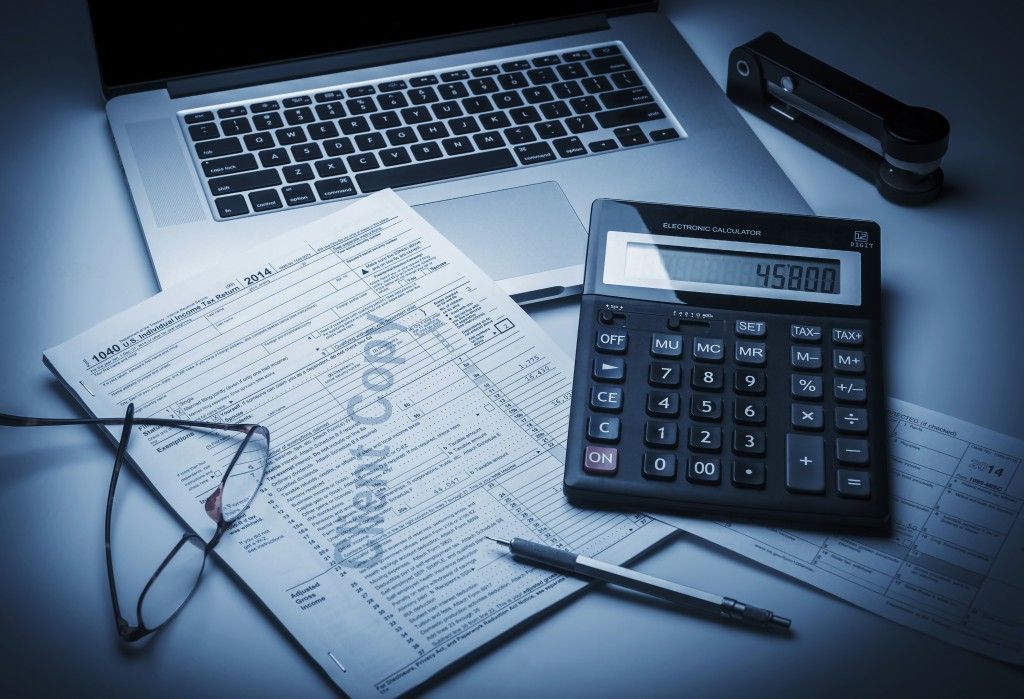 #2: Failing to File an FBAR to Disclose Foreign Accounts

As the last section mentioned, not only must you report your worldwide income – you must also report any foreign investment or bank accounts you might have had authority over, provided the value of the account(s) exceeded $10,000 at any point in time during the calendar year.

Yet it’s not sufficient to file a tax return alone.  In order to report a foreign bank account – something you’re almost guaranteed to have if you live or work abroad – you’ll actually need to submit a separate document called an FBAR (FinCen Form 114), which is exclusively available online.  Furthermore, any accounts reported on your FBAR must also be reported on yet another document, Form 8938 (Statement of Specified Foreign Financial Assets), which should be attached to your tax return.

Like failing to file a tax return, failing to file an FBAR or Form 8938 will expose you to substantial penalties.  Even if the FBAR failure was unintentional, you could still be fined a whopping $10,000 per violation.  For a willful FBAR violation, the fine rockets to either $100,000 or 50% of the balance in the undisclosed account – whichever number happens to be larger.  On top of that, failure to file Form 8938 can cause you to be fined another $10,000.

#3: Failing to Claim the Credits and Deductions You Qualify For

Deductions and credits are both beneficial for taxpayers, but they don’t perform the same function.  A tax deduction lowers the amount of taxable income you claim, while a tax credit lowers the amount you owe.

As an American abroad, you may be able to exclude a certain portion of your foreign earned income from your overall income.  This is called the “Foreign Earned Income Exclusion” (FEIE).  The FEIE for 2016 is $101,300, an increase of $500 from the 2015 FEIE of $100,800.  You may qualify for the Foreign Earned Income Exclusion if all of the following statements are true:

Concerned About Your US Tax Return?

If you qualify for the FEIE, you might also be able to claim the Foreign Tax Credit.  If you have questions about the credits and deductions you qualify for as an American abroad, or if you have any concerns about your record of compliance with income reporting requirements, call CPA Ted Kleinman at (541) 923-0903 to set up a consultation.  Ted has more than 30 years of experience helping US citizens all over the globe.