What is the Substantial Presence Test?

In order to determine your tax liability, the IRS (Internal Revenue Service) first needs to determine your tax residency status.  To determine a taxpayer’s residency status, the IRS uses a test known as the substantial presence test.  If you pass the substantial presence test, the IRS considers you a US resident for tax purposes.  If you’re planning on an international move in the near future, you should understand how your physical residence impacts your tax obligations.

The IRS divides taxpayers into two broad categories: US persons, and foreign persons.  In turn, each of these categories is further broken down into individual subcategories, as described below:

As the IRS provides in Topic 851, you will be classified as a nonresident alien if you are not considered to be a resident alien or a US citizen for tax purposes.  A resident alien is a person who has permanent residency (but not citizenship) in a foreign country.  Resident aliens are taxed on worldwide income. 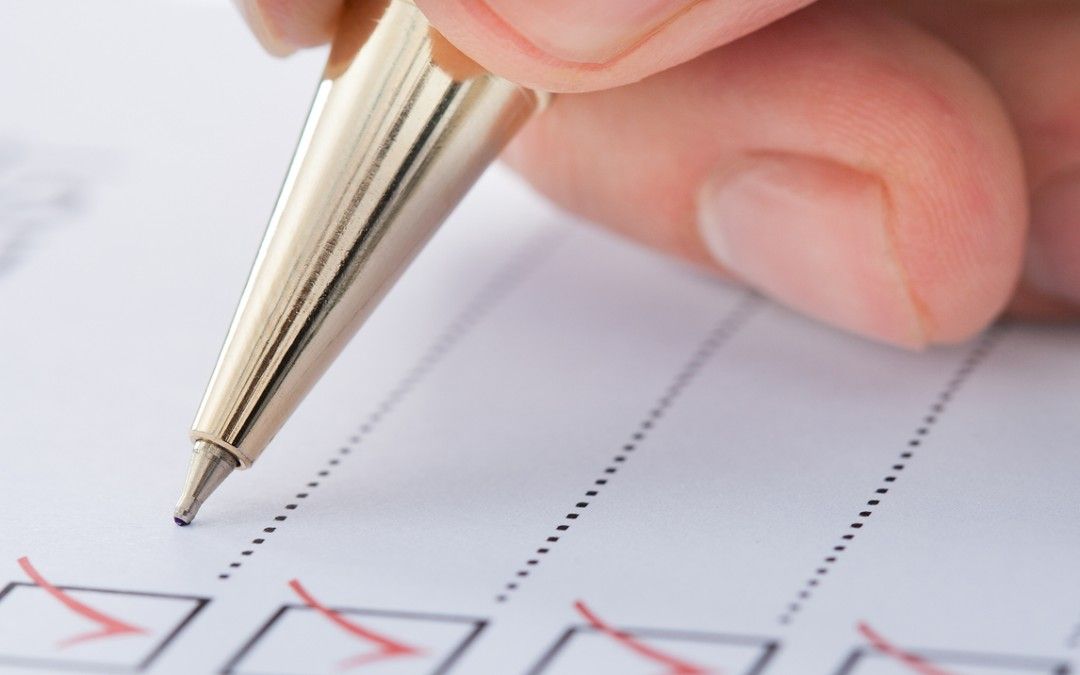 You pass the substantial presence test if you were “physically present in the United States on at least”:

However – like most tax matters – the substantial presence test isn’t quite that simple.  You should not count any of the following days toward the totals described above:

Additionally, even if you do pass the substantial presence test, you might still be considered a nonresident alien if you satisfy the criteria for having a “Closer Connection to a Foreign Country.”  There are two versions of this exception, one of which is exclusive to students, and one of which is available to all aliens.

To make matters even more complex, there are certain situations where the very same taxpayer can actually be considered both a resident alien and a nonresident alien in the same tax year (resident becoming nonresident, or vice versa).  Taxpayers most frequently encounter this scenario during the year they either enter or leave the US.  Taxpayers in this situation can choose to be treated as a dual status alien.

If you’re a foreign visitor to the United States, are planning on expatriating to another country, or simply have questions or concerns about your compliance with the Internal Revenue Code, CPA Ted Kleinman can help.  Ted specializes in resolving international tax matters on behalf of expatriates around the world, including but not limited to US expats in Canada, US expats living in Mexico, and American expatriates in the UK.  To set up a confidential consultation with Ted, call US Tax Help at (541) 923-0903 today.  Your information will be kept private.